Skip to Content
Home / What to Wear / Non-Costume Costumes for Halloween!

I am dying for a real Halloween party. Like, caramel apples and flowy cobwebs hanging from corners and most importantly, the chance to dress up! Like, really dress up – full makeup, crazy hair or wig, and some elaborate costume! There have been other times in my life though where I was expected to dress up, but didn’t really want to, mainly when I worked corporate jobs.

Here’s what I did:

At my old corporate job Halloween was a pretty big ordeal – think huge party (that started at lunch and lasted the afternoon) with a talent show, costume contest and raffles where they gave away things like flat screen TVs, trips to NYC, and car leases (one year I think they gave away five cars!) Participation was highly encouraged, but I also worked (for the last three of the five years) in a much more “formal” department where men wore suits every day and we did not partake in casual Friday attire! This meant finding options that could pass for costumes but would also be appropriate for a random meeting with “important” people.

This was my first party there so I wanted to play it safe for sure. I had a black swingy dress that was a little flapper-esque so I wore that and glued a black feather to a piece of elastic lace to wear as a headband. I threw a black feather boa around my neck and that was it! Easy and pretty cheap since I already had the dress! 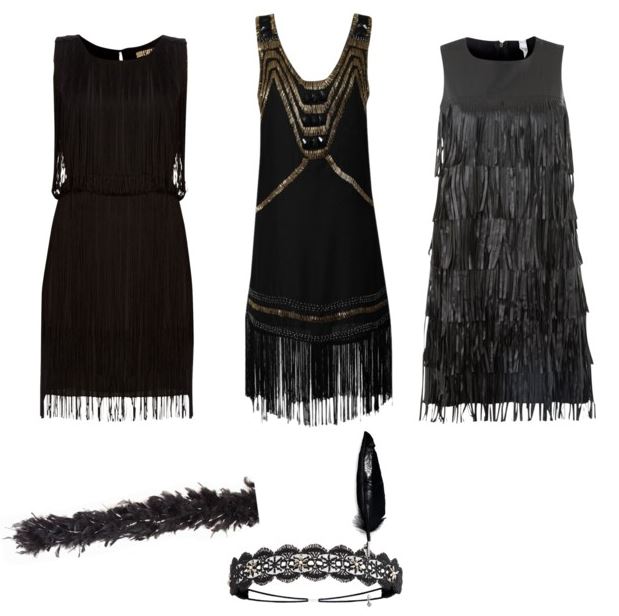 My department at the time entered the group costume contest. We all dressed in 70’s clothes and had large props we had made – a huge cardboard VW bus we carried in front of us as we walked and the usual “peace” signs, etc. Grab some aviators or glue some fake flowers to a headband and you’re set. 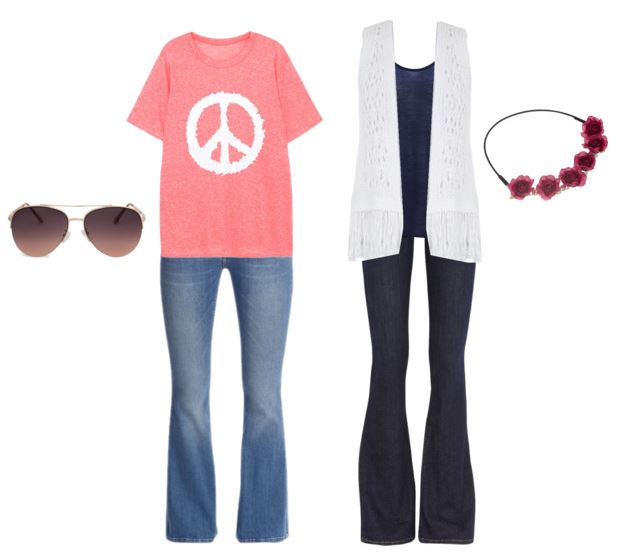 By year three I had made the move to the “fancy” department, so I wanted to play it really safe! This is by far the easiest and smartest way to “dress up” or not, depending on what you’re doing! Take any nice dress, pair it with heels, amp up the accessories – think fake pearl strands, large stone earrings, etc., and look for some long gloves to take it over the top. A half apron is also great because you can easily take it off when not in party mode! 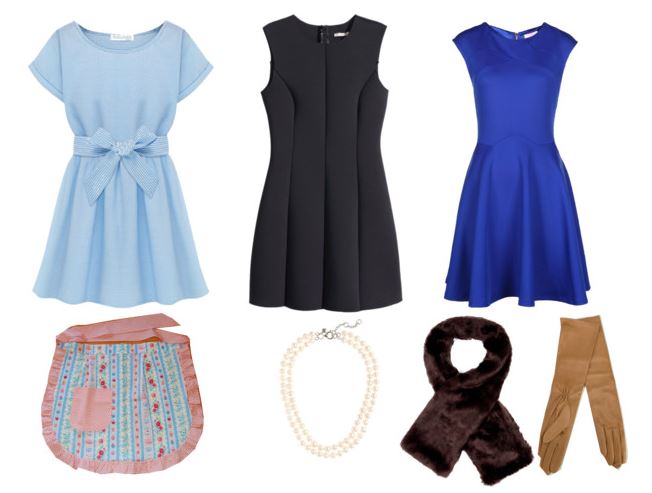 The most important thing to remember when choosing a work costume (or in this case, a non-costume):

As far as a real costume goes, this year I decided to dress up for “Trunk or Treat” at church. I decorated my trunk with a mummy inside and went as Cleopatra! I looked up a few ideas on makeup and was pretty pleased with the results! 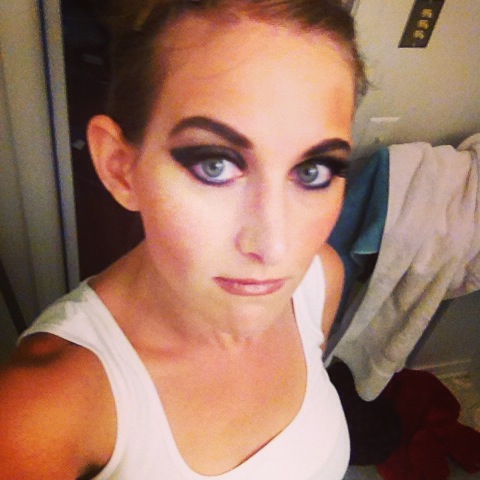 I’d take those eyebrows all the time! I whipped together a long white tunic, grabbed a gold collared necklace, gold belt, gold cuff and bought the last black wig on the shelf! 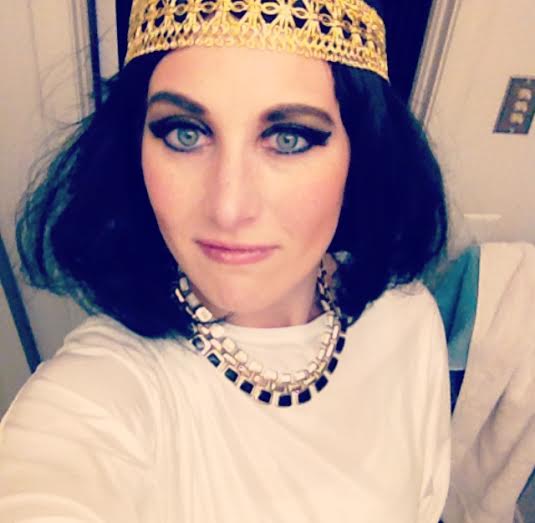 I added the headband to flatten the wig just a bit!

Forgot to get a good picture, but you get the idea! Are you dressing up this year? What will you be? 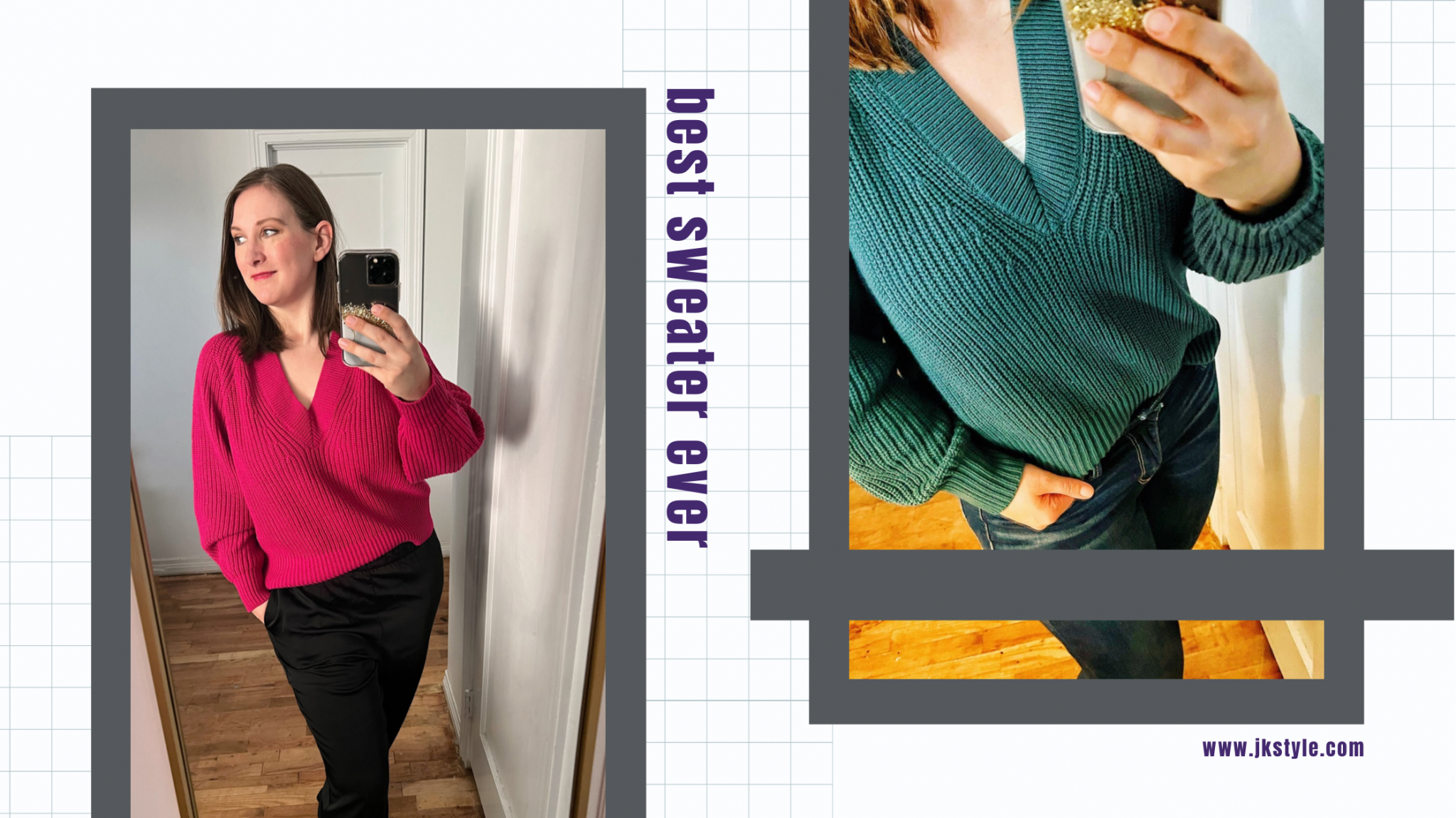 Shopping, What to Wear 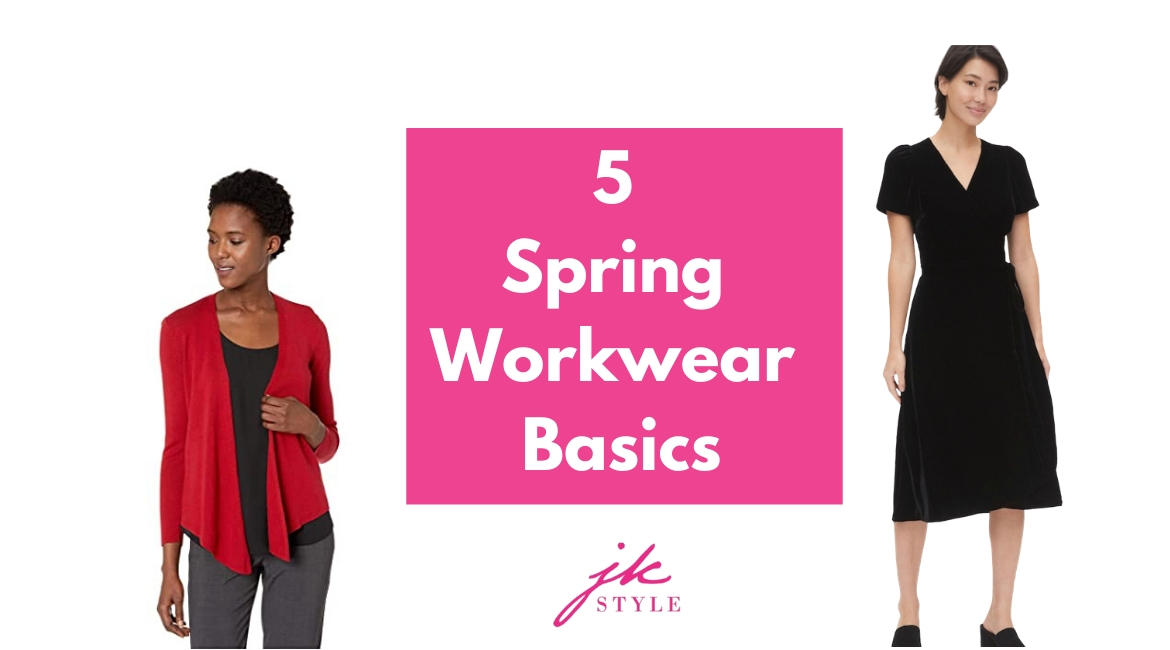 5 Spring Workwear Basics for Your Closet 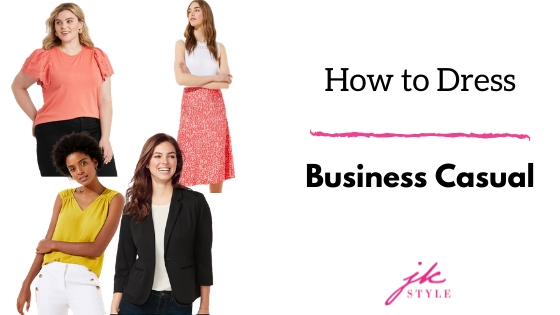 Business Casual: Figuring Out What to Wear to Work