I’m sure you are over all this movie business (me too) but I’m still trying to document this experience before I forget all about it! If you’re not interested in behind-the-scenes movie stuff, here is a post about shoes instead. :)

Week 2 on The Vast of Night 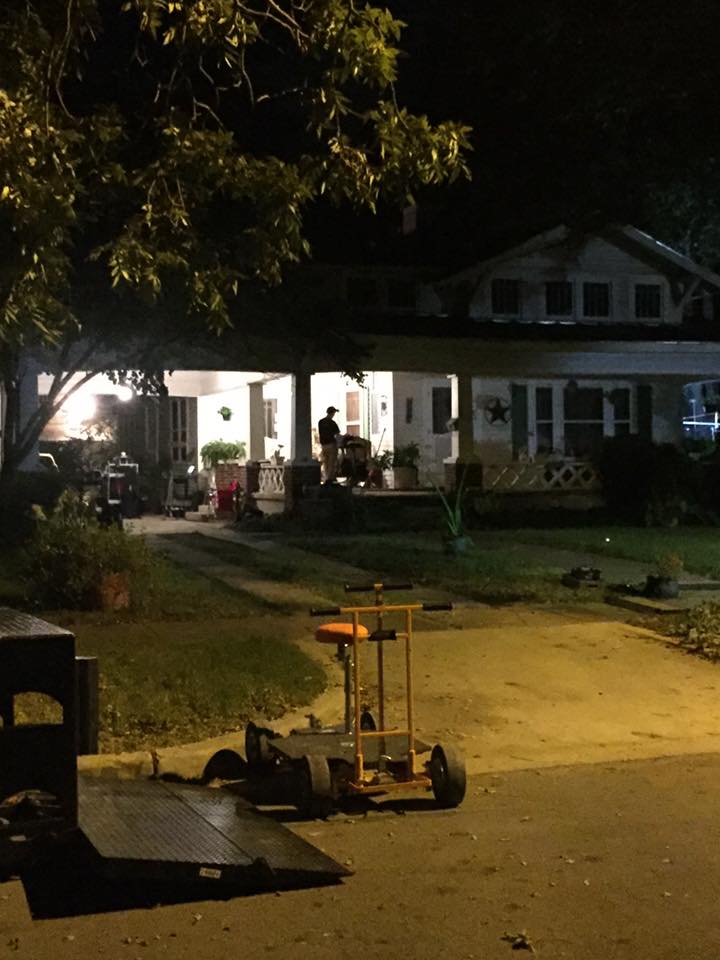 This is the week where shooting began! The movie all takes place over the course of one night, which meant two things. 1) The actors only need one outfit each (yay!) and 2) shooting all took place at night (so, the opposite of my regular sleeping schedule).

I’m one of those boring people who go to bed between 9:30 and 10 and get up anywhere between 5 and 6:30 AM. (With the somewhat frequent bout of sleeplessness where I wake up around 3 or 4 in the morning.) I knew adjusting to this new sleep schedule would be interesting, to say the least!

Call time was generally between 6:15 and 6:45 PM and Michelle (my costume help) and I would show up to basecamp (where the production team, actors, hair, makeup, and wardrobe would be set up for the night – also the same place we’d eat) with the clothes we needed for the night, get things steamed and ready and wait for actor’s call times.

Because I wasn’t able to meet with any of the actors other than the leads ahead of time, I had to check with all the actors on clothing sizes and pull several options for each to try that evening when they arrived. I’d get one person dressed, snapped some photos to send the director so we could decide on their wardrobe.

Luckily we started out slow and never had more than four or five actors to dress a night that first week. Once the actors were called to set Michelle and I would head there as well where we’d hang out until shooting wrapped the next morning.

That first week there wasn’t just a ton of work to do once we got on set. Basically you’d sit around being quiet while the actors rehearsed and once they were ready to shoot, they’d call for “last looks”, which basically meant hair, makeup and wardrobe all rush in to make little touch ups – for me that meant making sure shirts were tucked in, bows were tied, and things generally looked consistent.

Because I still had work to do during the day – getting the extras’ clothing organized for the big scene the following week, getting more clothing from Goodwill (an excellent source for 1950s-era looking clothing!), etc., Michelle and I swapped a few nights this week of leaving early. Since we weren’t working with a ton of actors those nights there really wasn’t a need for both of us on set all night long!

We’d break for “lunch” between 12:15 and 12:45 each night of filming and head back to basecamp where we had some of the most delicious food! Kevin, the caterer, was an amazing chef! Were I one of those people who take photos of their food, I would show it to you here. Instead, I just ate it. Because it was amazing. 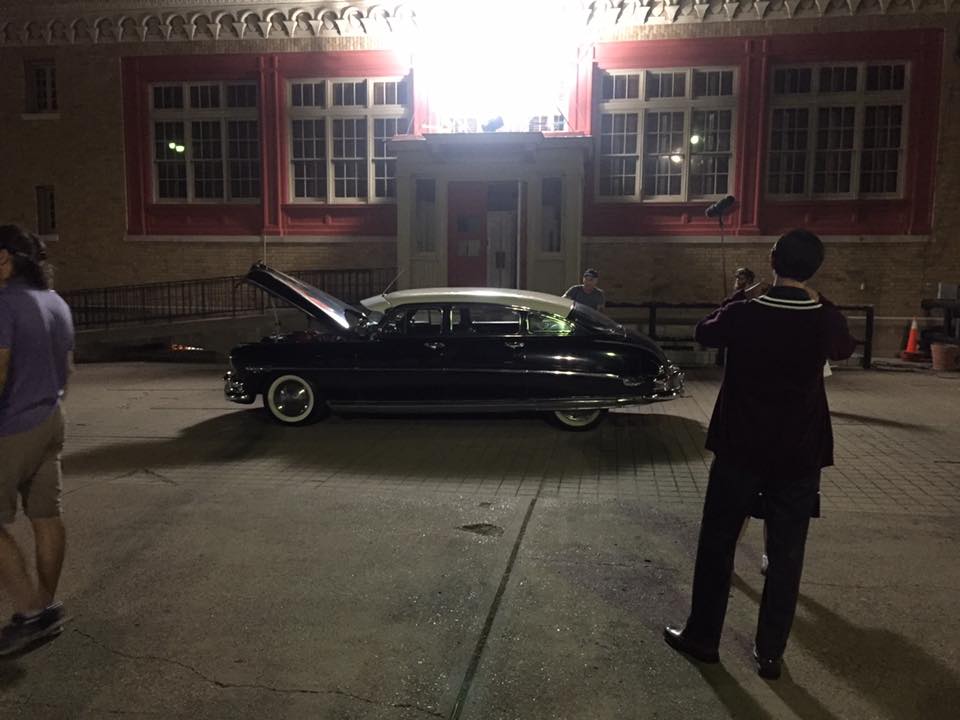 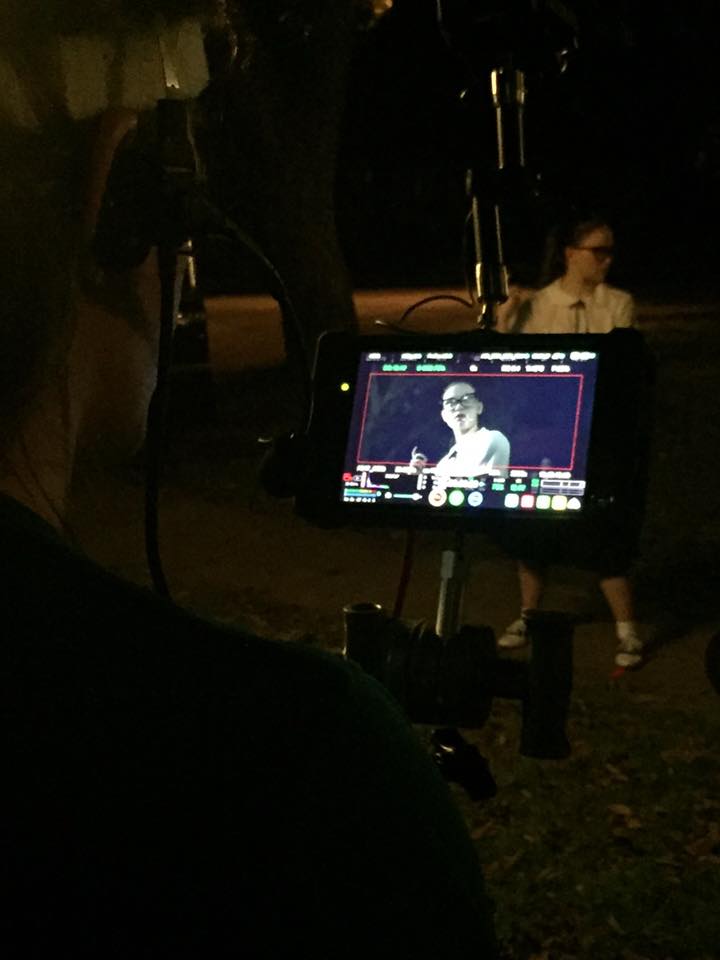 That’s pretty much it for the second week of movie work/first week of filming. A lot of prep work and a lot of sitting around outside getting thousands of chigger bites for hours and hours until filming wrapped for the night and we’d clean up, go home and try to fall asleep as the sun was coming up.

Week three of filming? That’s when things got a little more interesting. I’m talking hundreds (and hundreds) of extras, me learning to be assertive (even a little bossy), and tearing a hole in my pants (in the worst way possible), among other things. 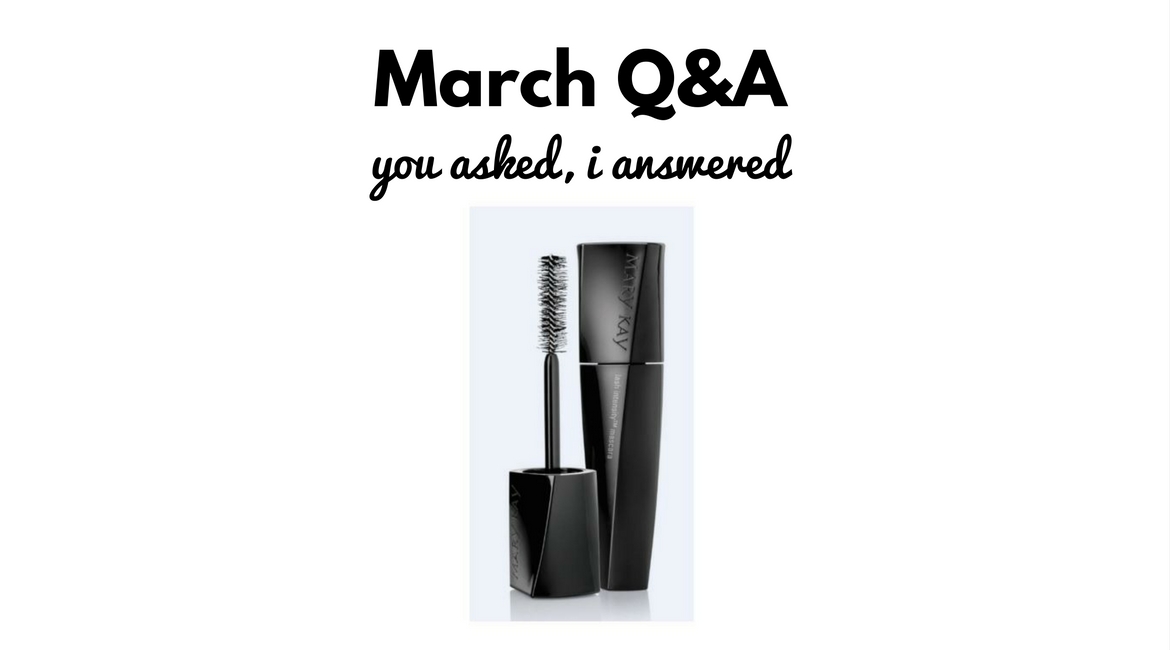 March Q&A: You Asked, I Answered

February Q&A: You Asked, I Answered 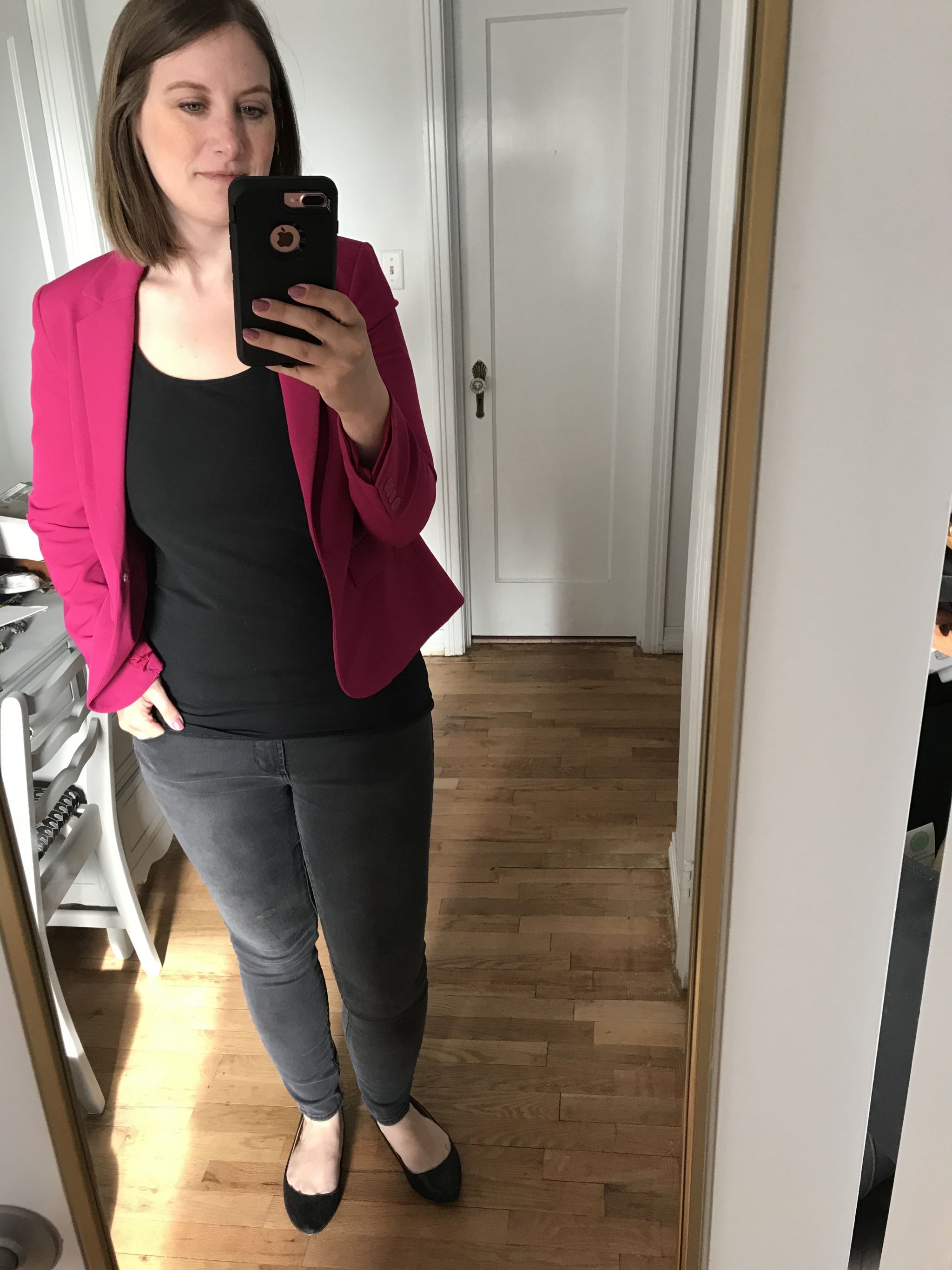