Well, hello! I thought the month of May would be my “back-to-work” time, but apparently I wasn’t quite ready! Now that’s Brent’s on summer break I *should* have a little more time to work, but we’ll just see how that goes! :) I did think it was time for a formal introduction to our newest addition. Meet Paxton Arrow, or Pax, as we mostly call him.

I was scheduled for an induction on March 1st but I was kind of hoping to go into labor on my own this time, just so I’d know what it was like. Is that weird? Anyway, I had had a totally normal day with zero pains, weird feelings, etc. on the 25th of February. The only thing off that day was that I had barely slept the night before. I maybe got an hour or two of sleep.

I took Indy to my parent’s house around lunch time so I could try to take a nap and of course I couldn’t sleep then either. (Spoiler alert, by the time I had the baby I had been awake for 30+ hours.) That night I put Indy to bed, ate dinner, and told Brent I wanted to blow up our big exercise ball to sit on since I had started feeling some pressure at my hips and thought it might help. We couldn’t get the pump to work right so I gave up and just tried stretching or moving around more.

I kept having these same waves of pressure and tightness and like an hour into it I thought, “Hm…I wonder if these are contractions?” Yep.

I started timing them around 8:30 and they were already about five minutes apart and lasting about a minute each. I did this for a bit and noticed they were starting to become more painful. I could still move around and talk through them, but that changed in about 30 minutes and then I was feeling pain and having to stop moving/talking when they happened. My contraction timing app was now telling me to go to the hospital so I called my mom to come stay with Indy and we loaded up in the car and took off for the hospital.

On the way there my contractions were about 2-3 minutes apart and ALL in my back which was fun. There was a tiny part of me that wondered if I was going to have the baby in the car but I made sure not to let Brent know that because I needed him to not panic, haha.

Got to the hospital, got checked out and they admitted me. My motto with labor has always been to just see how it goes and get an epidural if I decide I want one and I decided I did.  :)  I won’t go into all the details of my birth experience but there were some things they were keeping an eye on and I decided an epidural seemed like a good plan. And it was!

How we named him

Once again, we had not decided on a name before he was born, and in fact, we didn’t actually name him until we left the hospital! He was so sweet and peaceful from birth that Brent looked up names that meant “peace” and Pax was one of them. It was already on my short list of names and we decided on Arrow for the middle name because that was one of my top picks for a boy name. We figure he can go by Paxton, Pax, or even Arrow if he wants later.

How this experience was different than last time

It was kind of weird, with Indy the hospital was overbooked that night because several women showed up in labor when they had others like myself with scheduled inductions. This time around I’m pretty sure I was the only person in labor that night. Another woman showed up but they sent her home after checking her out. Any time I needed anything I had a nurse (or two) there in seconds as there was no one else to help!

It was also weird that there were no people around at all – no visitors, etc. due to hospital rules at the time. I was glad my family got to be at the hospital last time around, but it was also nice to just have that time at the hospital for Brent, the baby and I this time too. This also meant that I finally got to nap some without interruption! I was PRETTY TIRED at this point. :)

As far as the pregnancy went there were a few differences. With Indy I had a lot of nerve pain. This time I didn’t have much pain but I had some random swelling. Pax liked to hang out on the right side of my body and my right hand was slightly swollen and stiff, my right foot/ankle swelled and I have some stretch marks only on my right hip. So weird.

Great! He quickly made up for the difference in weight and is a squishy three month old now. Indy likes him and likes to help when he can. Pax loves to watch Indy and smiles any time he’s near. I’m pretty excited to see them interact more.

He’s really the sweetest little baby and, just like his name, very peaceful. Unless you take too long getting him food in which case he’s NOT HAPPY ABOUT IT.

Indy. He looks exactly like Indy did as a baby. I like pulling up random baby photos on my phone and then trying to guess which child it is before I look at the date. So funny. It looks like maybe Pax will have dark hair though? Right now what’s there is a pretty chocolate brown like Brent’s, so I’m curious to see if it will stay. He has the same huge blue eyes and the longest lashes too.

We’re so glad he’s part of our family and I’m excited to get to know his personality over the next few months. 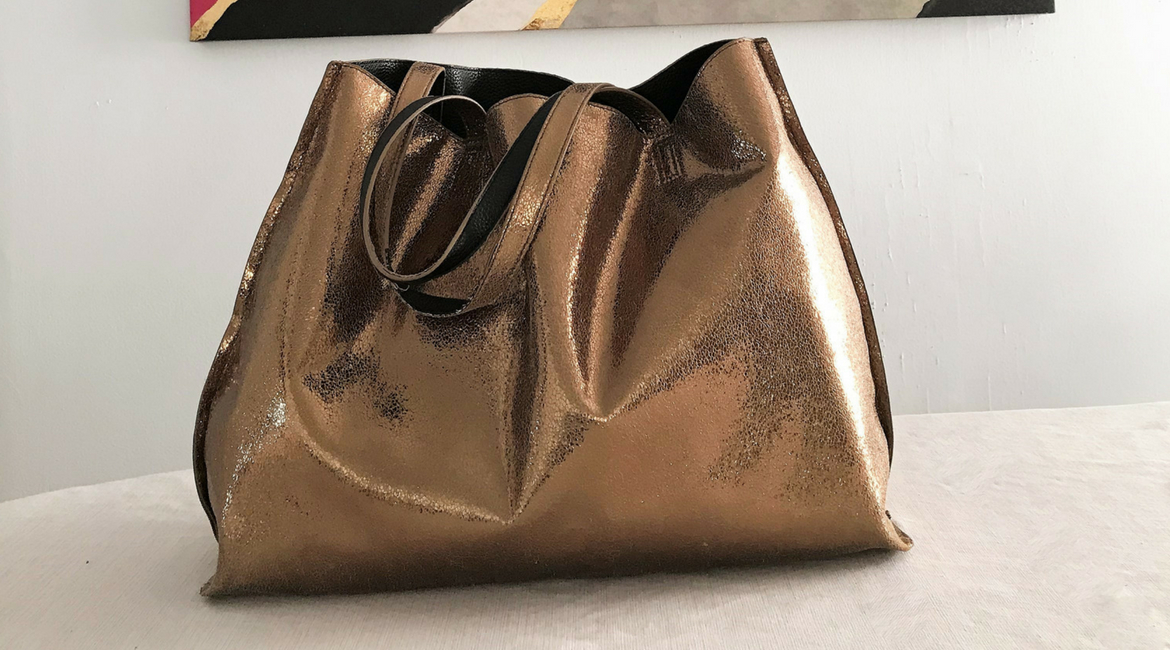 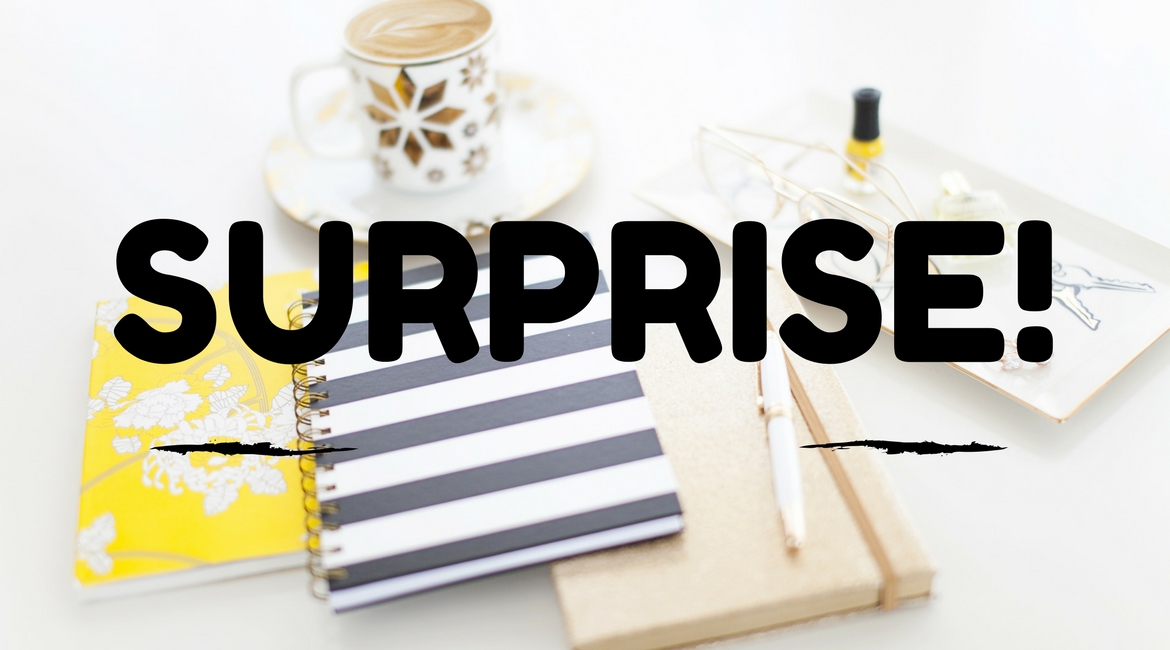 Surprise! The Biggest Project Ever 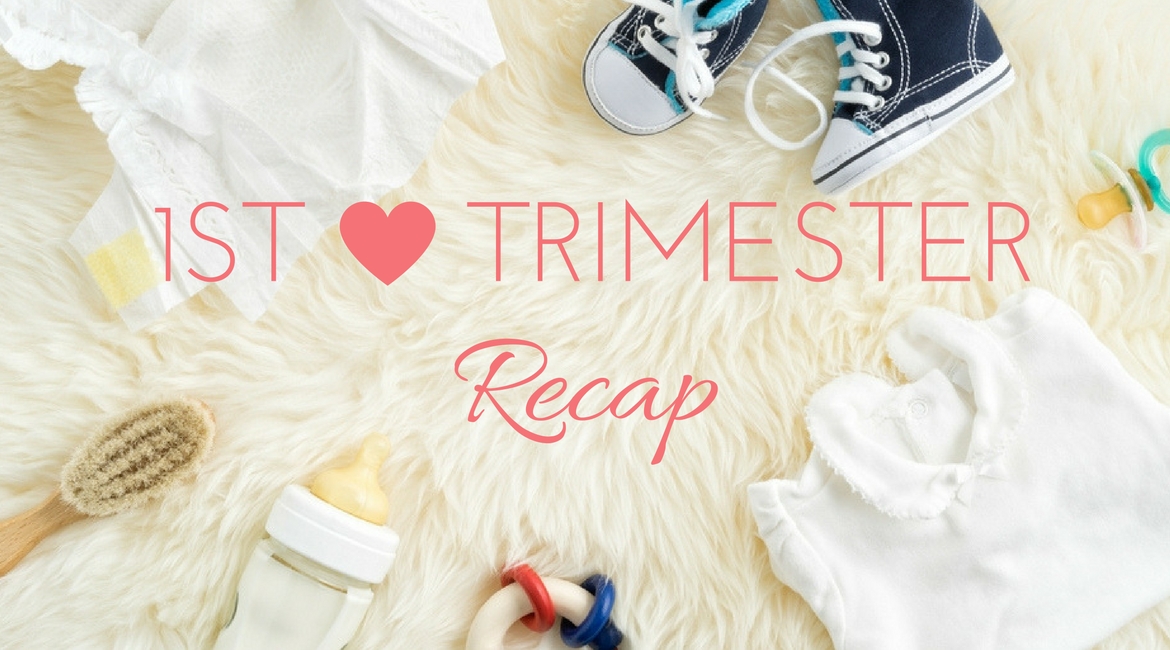