I love a good television show I can watch for the clothes as much as the story line. I get inspired to play in my own closet and develop my own character’s look. My own character being Jamie, a 30-something work-at-home mom of a toddler. So, my clothes need to be easy to wash I guess. :) Here are five television shows to watch for allll the fashion. 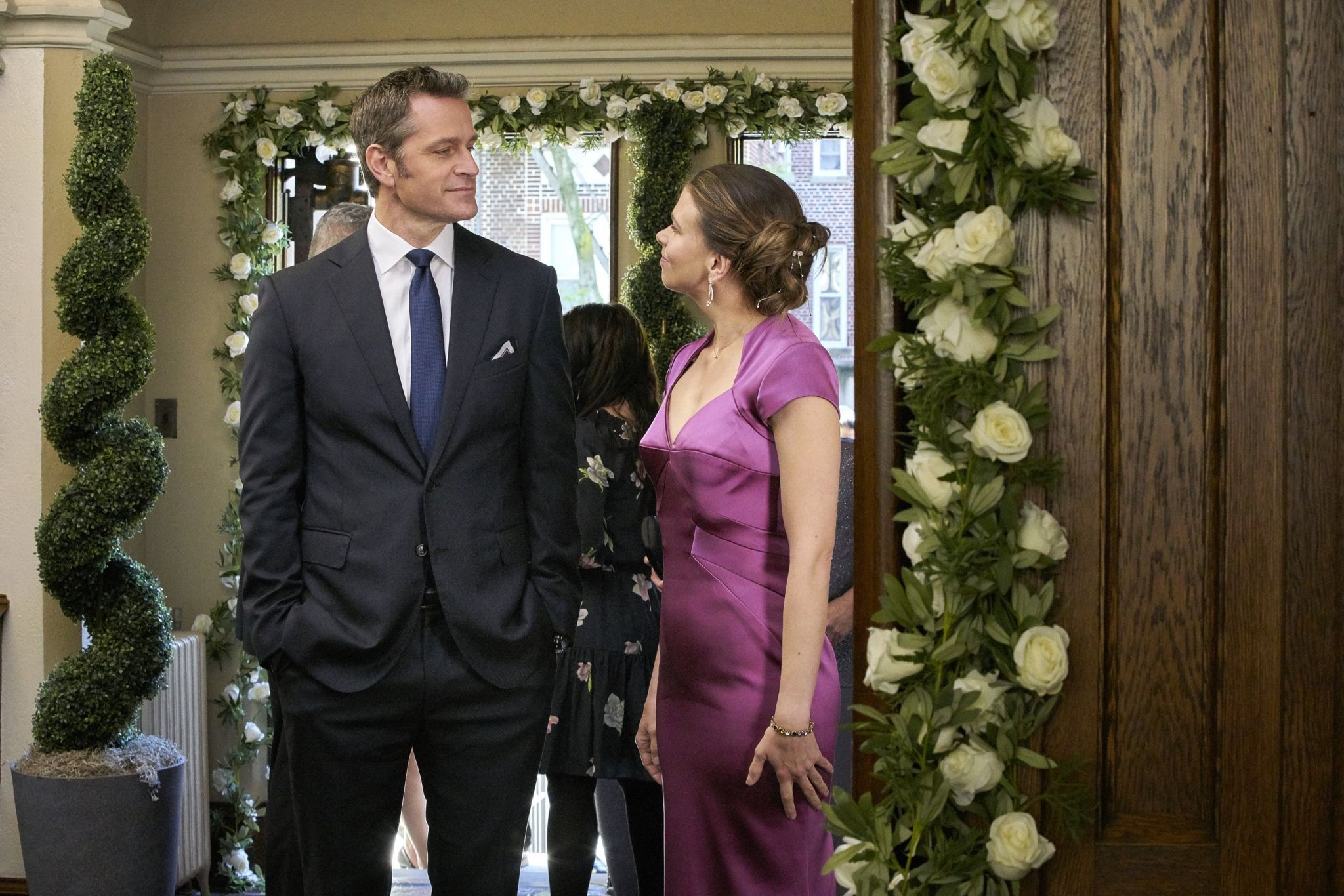 Currently in it’s 6th season, it’s been fun to watch the fashion evolve from season one. The premise of the show involves a character trying to portray herself as younger than her 40-something self, so there’s lots of trendy millenial-esque outfits. However, the character of Diana, a successful publishing house exec, has my favorite wardrobe. Her look starts off a little over-the-top early on, but stick with the series and every scene with her becomes my new obsession.

If you’re one of the few who never hopped on this series during it’s initial run, I’m going to have to suggest you stop what you’re doing RIGHT NOW and give it a shot. While the story line will hook you, 60s and 70s fashion definitely reign supreme. My favorite character for clothes? Joan, hands down.

Pretty sure this show is on Netflix these days, that’s where I caught it all – and a reboot is coming, so there’s that. Yes, this show will make you worry about the youth of today, well, at least the extremely wealthy Upper-Eastside New York City youth, but the clothes are superb. It’s hard to pick between Blair and Serena’s wardrobes but I think Serena might have a tiny edge. 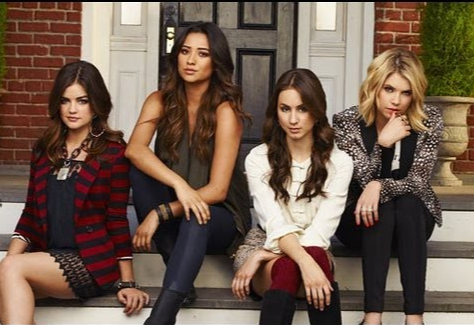 I watched PLL during it’s entire run and while the main characters tried to not get murdered their outfits kept me glued. (Oh, and don’t worry, it’s not super scary. I can handle it and I don’t do scary stuff.) There were many times I paused an episode to google “Hanna’s dress” or “Aria’s pink jacket” to figure out where to buy what they were wearing. No surprise, it was usually super expensive so I found affordable duplicates instead. :) With the four main characters each having a unique style there’s bound to be someone who you want to steal from their closet. For me, Hannah wins, with a close second by Aria.

The gorgeous and ornate wardrobe of the Crawley family is the stuff of costume-designing dreams. Ugh, it’s gorgeous.  It’s also fun to see the style evolution over the course of the series. Through times of war and excess, and watching how members of the household staff evolve is fun too. My favorite fashion character is Lady Mary, but Lady Sybil has some fun moments too (spoiler, she wears pants!) Also, I’m SUPER excited for the movie coming out soon!

There are so many other shows to give you a good fashion fix – Riverdale mixes old and new so well, Big Little Lies gives you a look inside the closets of wealthy west-coasters, and Scandal had all the power dressing you could dream of. (Though I quit watching after the first couple of seasons. I imagine it kept up!) Oh, and Sex and the City, of course.

OK, now you give me your fashion favorites to watch! 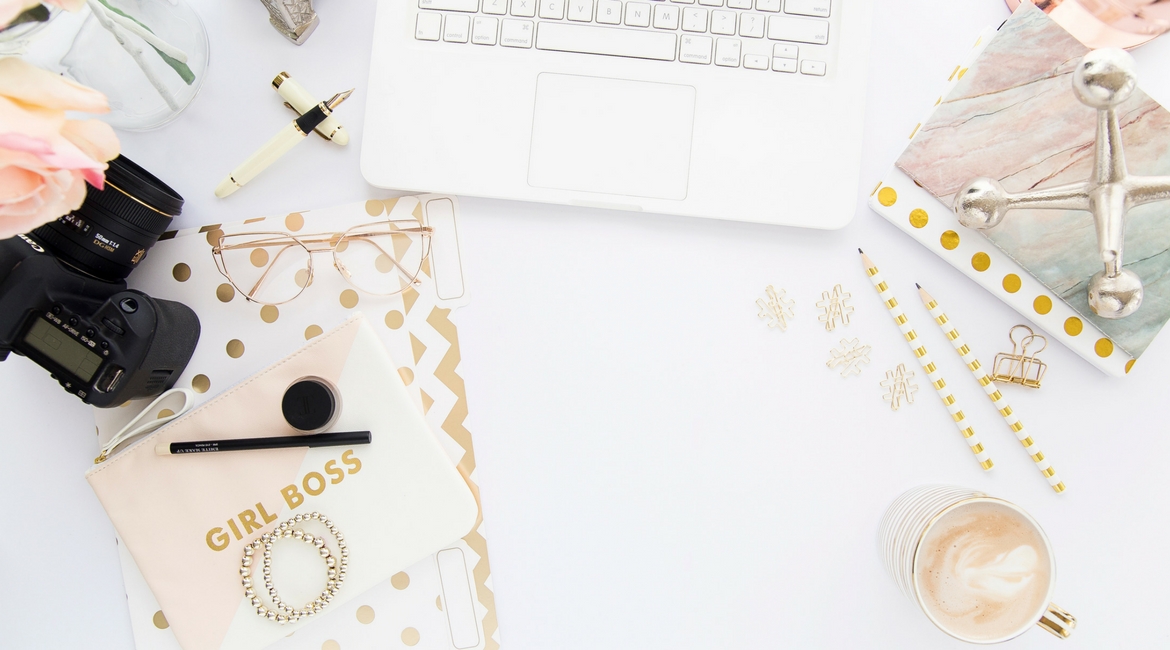 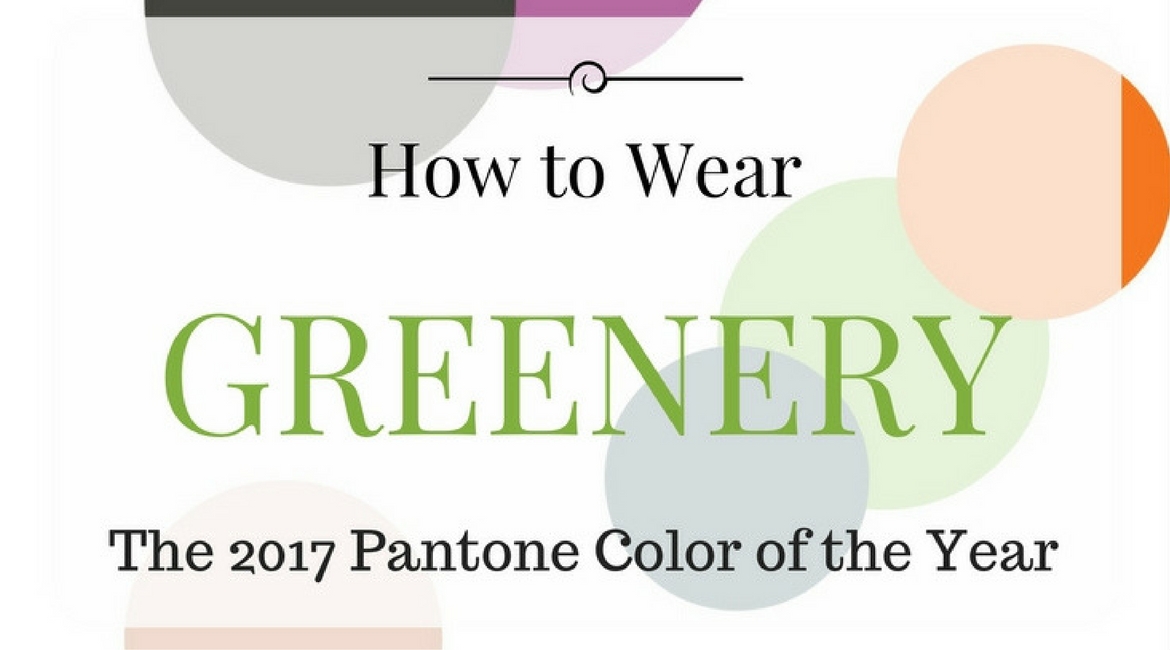 How to Wear Greenery – the 2017 Pantone Color of the Year

What to Pack for Austin and Mom 2.0