I’ve had a full day to decompress after Saturday’s shows and had a chance to look through the 600 pictures I took (really). I would have had more photos but I was switching back and forth between my camera and the video camera! I’m going to split the posts in two so it’s not too much! Look for part two tomorrow! 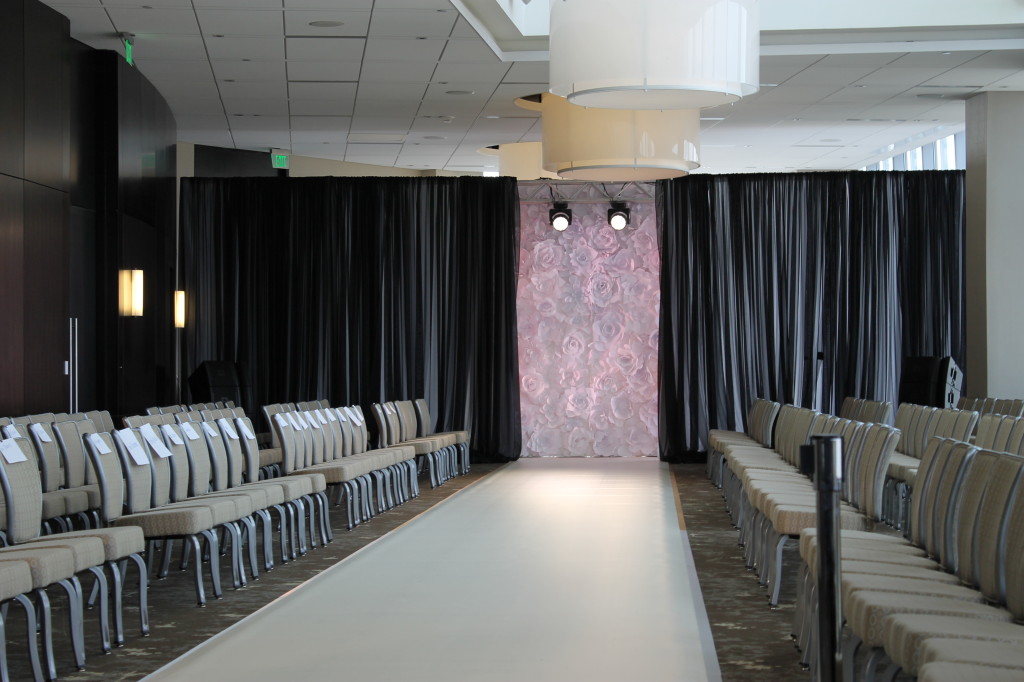 The shows took place in the Devon Tower. I hadn’t been in the new building yet and I have to say I was really impressed!  To the right were windows overlooking OKC (we were on the 50th floor).

A few photographers getting set up: 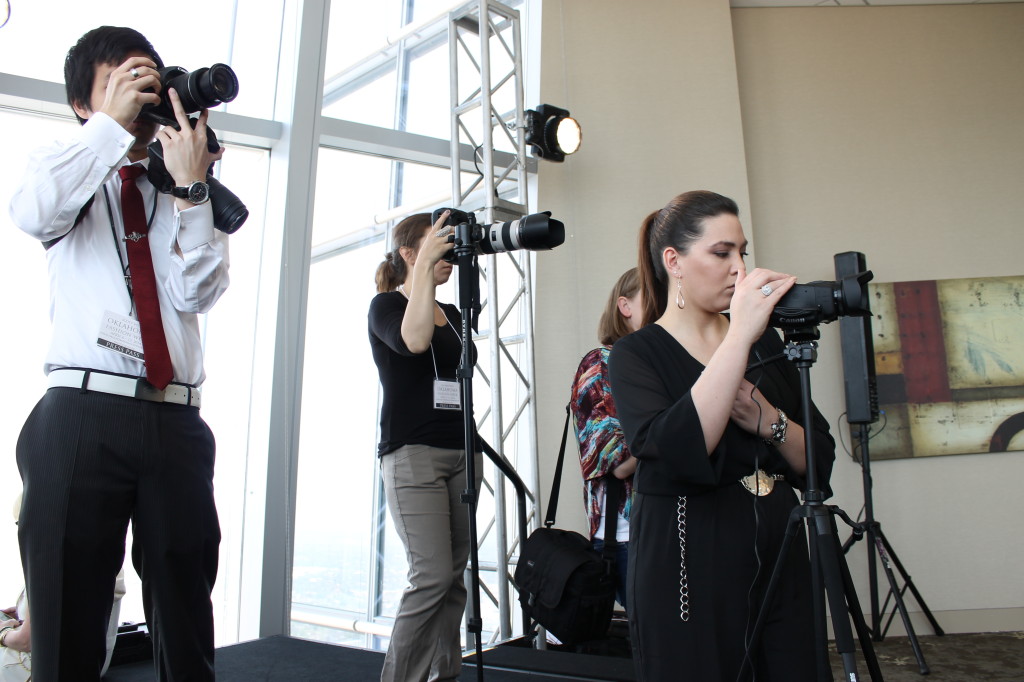 By the second show of the night this riser was packed! I found a little place in the corner where I could tuck myself in and still have a good view for photos/filming while I tried to stay out of the “real” photographers’ way!

The crowd filing in: 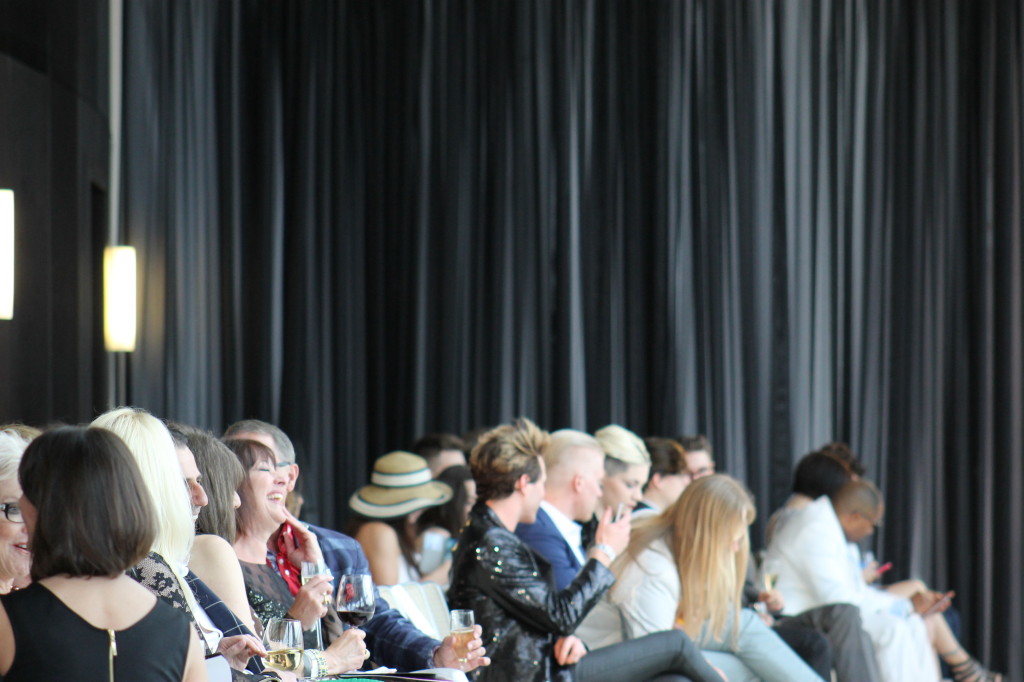 They had two sessions Saturday, with six designers each. The afternoon session featured Isabella Rose Taylor, WishNow by Victoria Roberts, Karol Andrea, J. Taylor Couture, Smith II and Alice Stella Thomas. I was really looking forward to Isabella Rose Taylor. If you’re not familiar with her, she’s a 12-year-old child prodigy who has a junior’s line in Nordstrom. She’s a member of Mensa and a college freshman who started designing clothes three years ago (that’s right, when she was nine). What was I doing when I was 12? Good grief, what am I doing NOW?

A few from her collection: 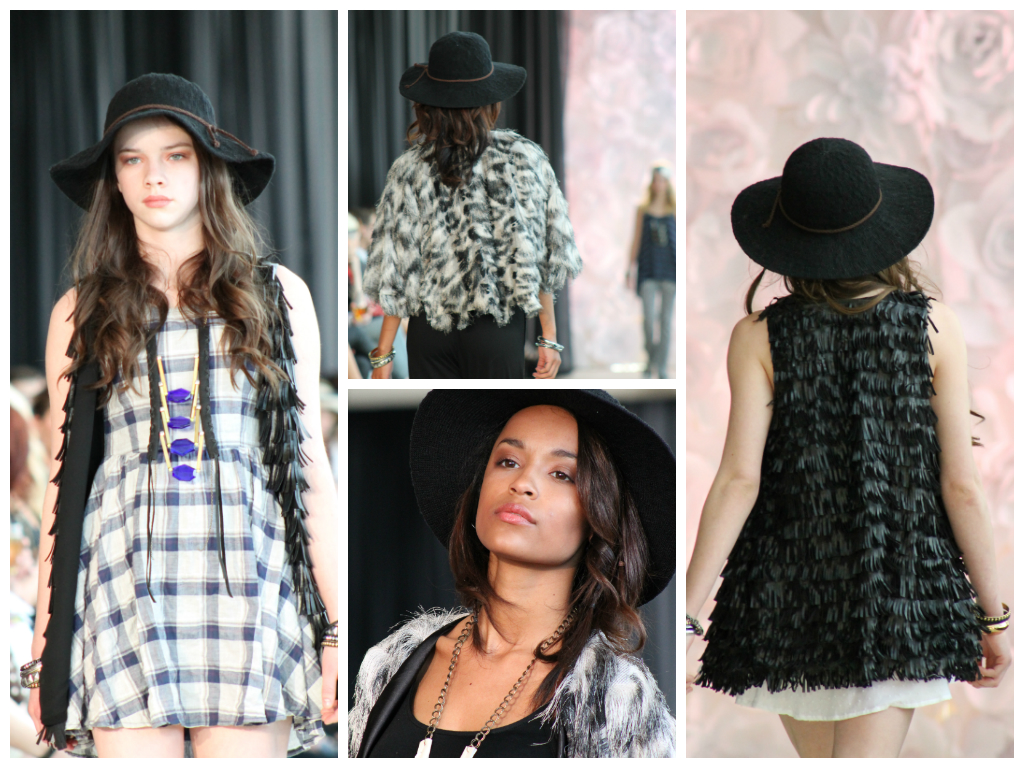 Next up, WishNow by Victoria Roberts: 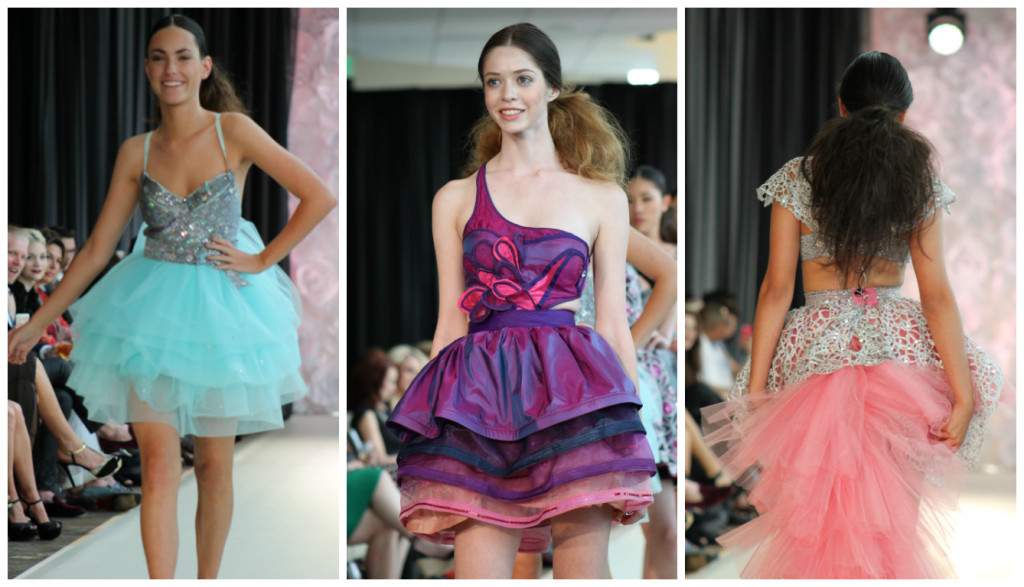 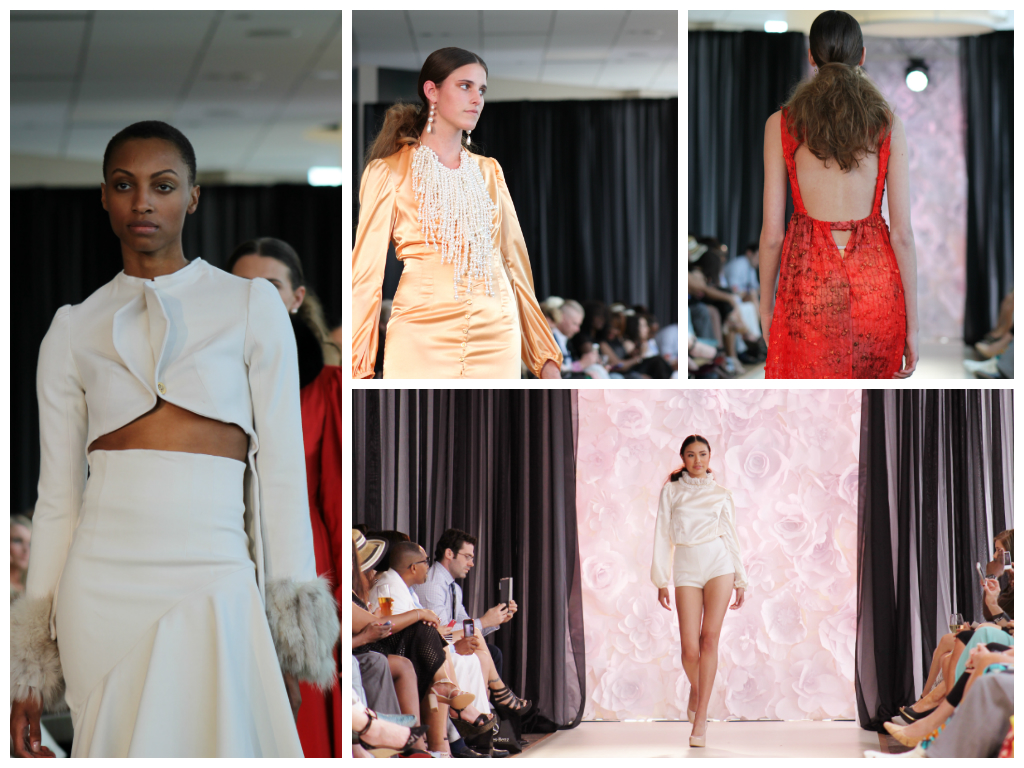 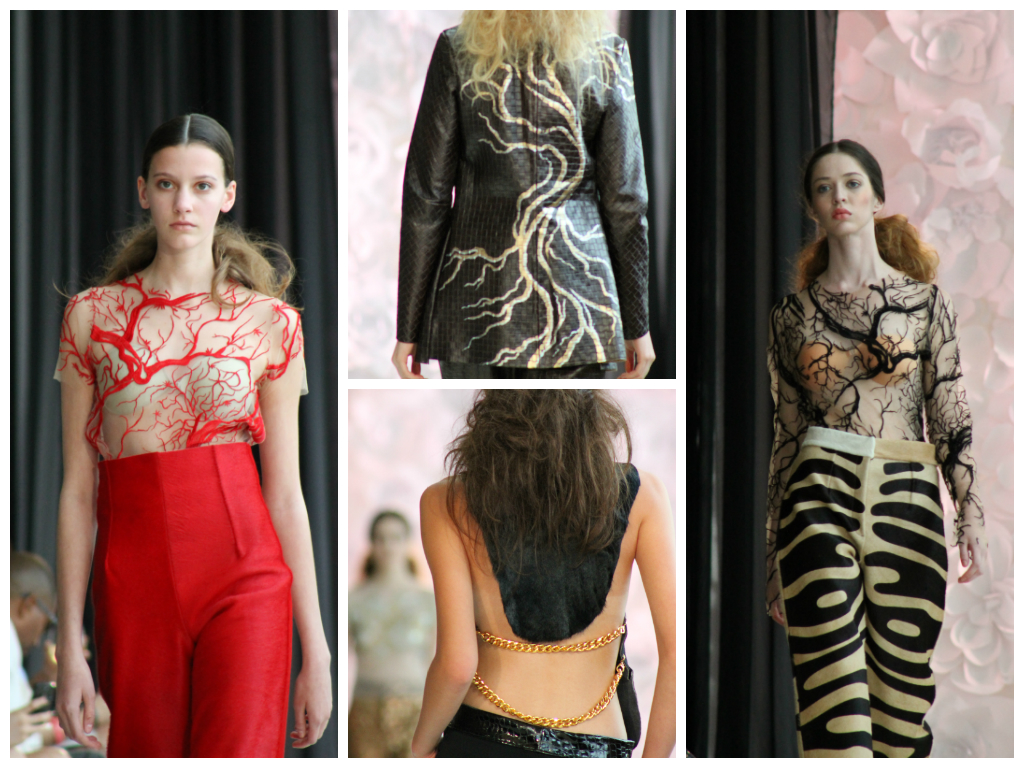 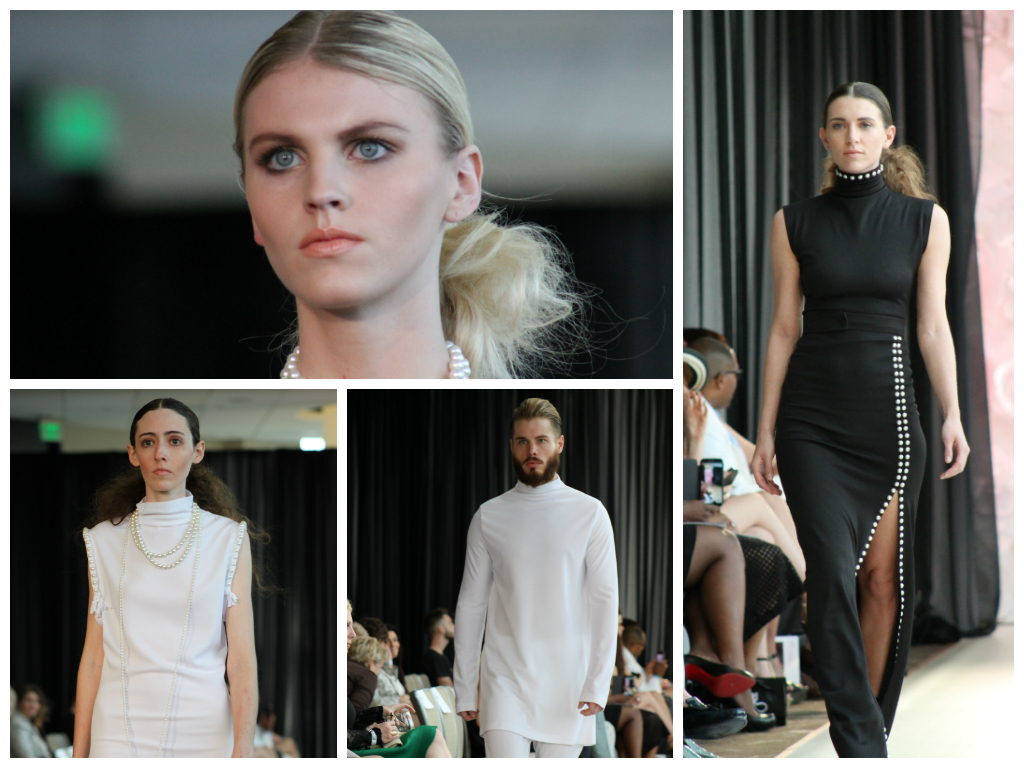 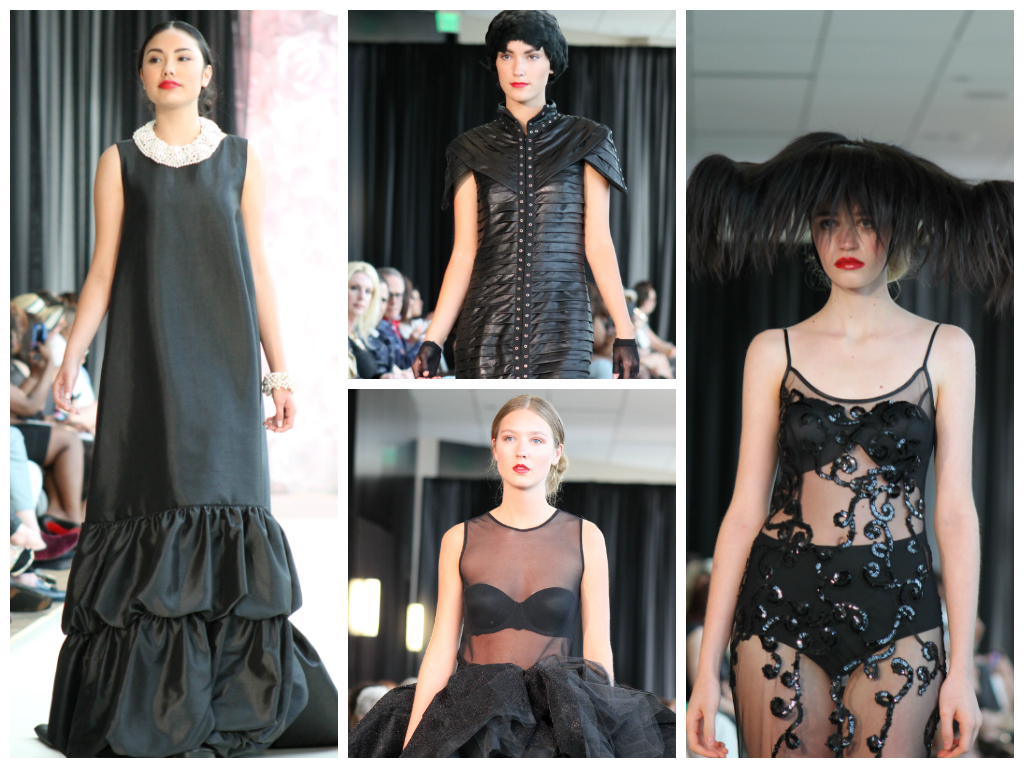 Governor Fallin enjoyed Stella’s show from the front row and was supporting her daughter Christina, one of the organizers of Oklahoma Fashion Week: 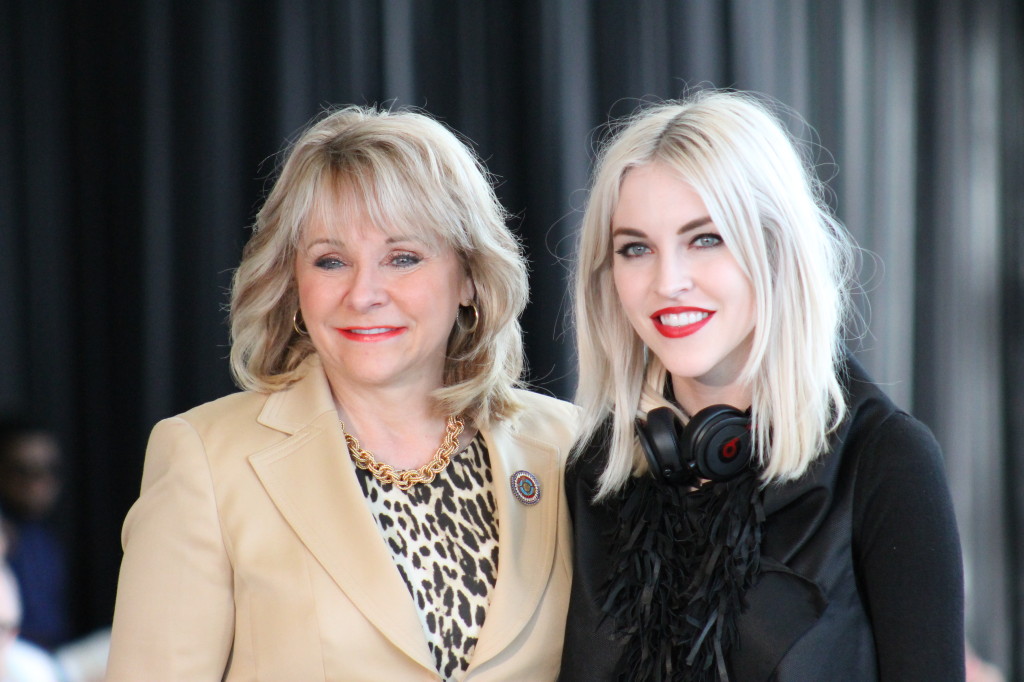 And that was the first show!  I’ll share the other session tomorrow so make sure you check back!

I’m adding more photos to my Facebook page so head there for more! 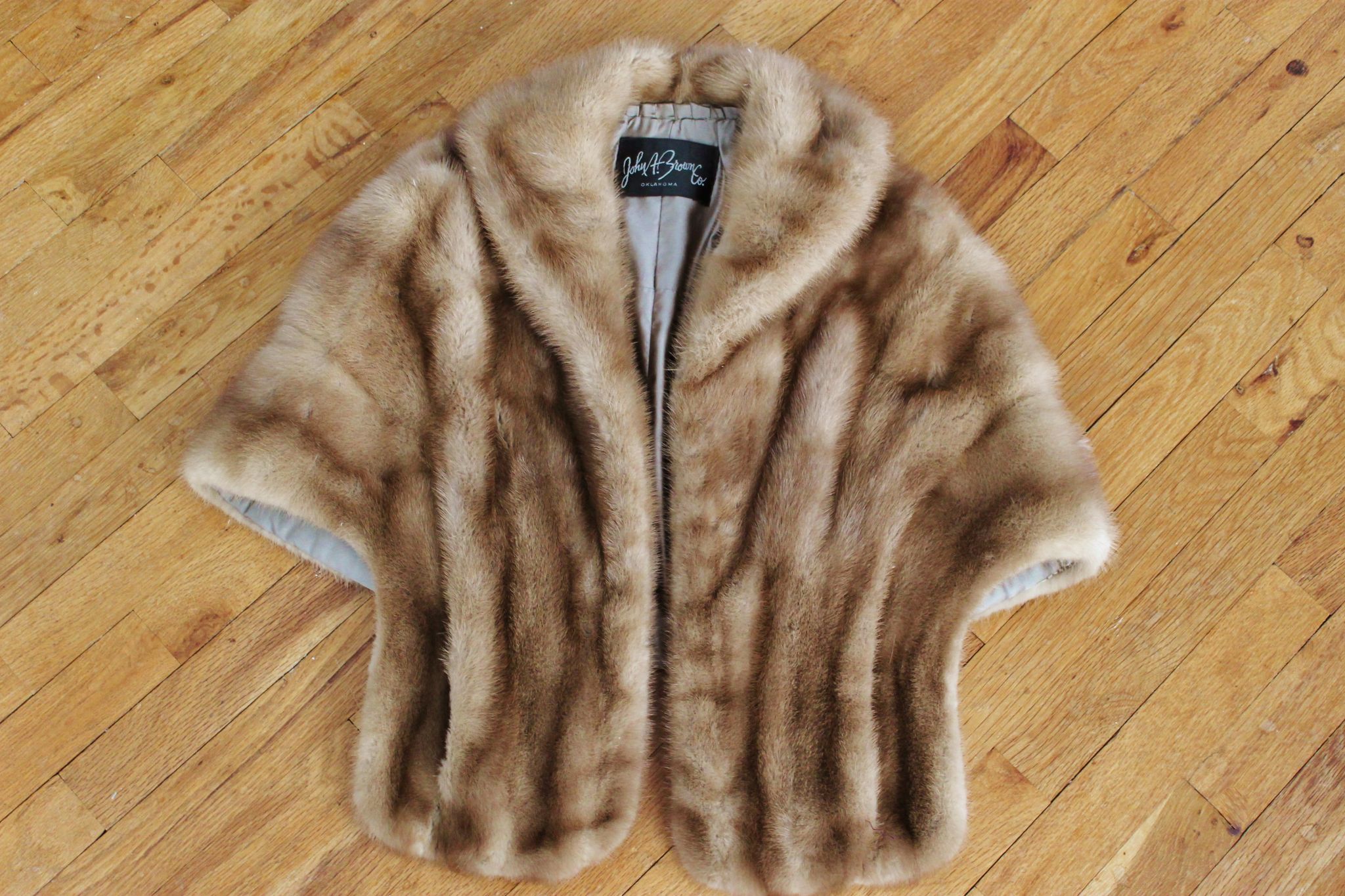 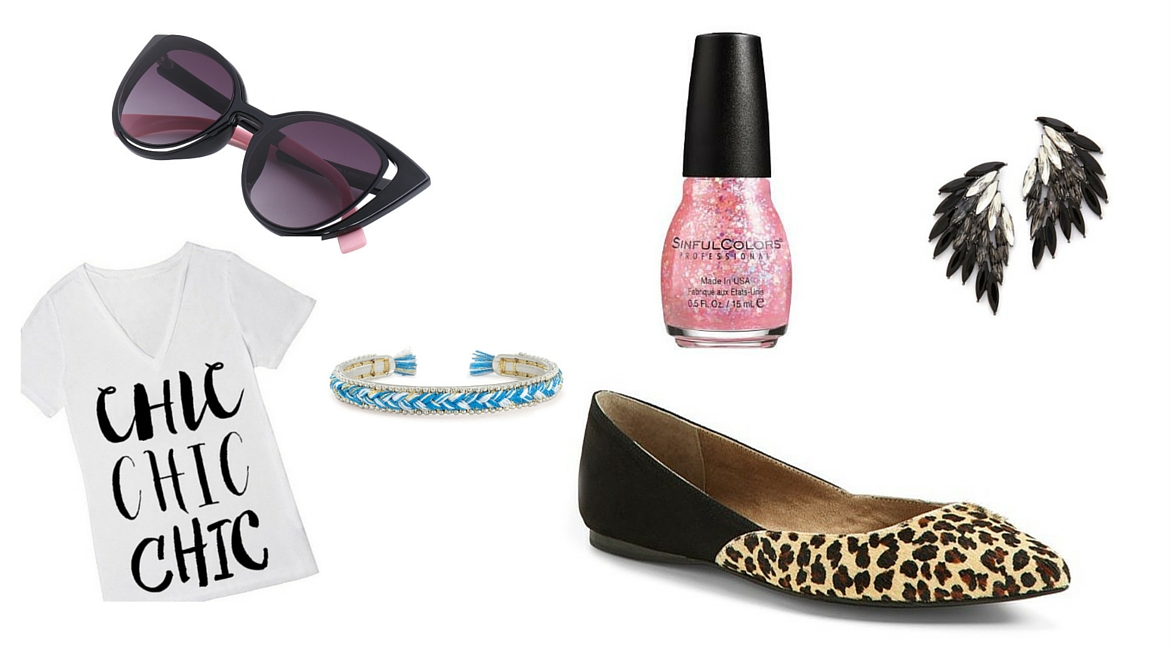 Fashion Over 30: 10 Things You Should Keep Wearing