Picture an evening dressed up in fashions from the late 1940s, sharing dinner with strangers in an old inn while solving a murder. Sounds kind of weird, right? (It was.)

A friend recently invited me to a murder mystery dinner and I decided to be a good sport and go! I didn’t pay too close attention to the emails the facility sent out until roughly a day or so before the event and realized that not only were we assigned characters and storylines, but that we needed to dress in character for the evening. Our “story” was set in a French restaurant on the east coast in 1949. And my character? I’ll just copy what they sent me:

Gui’s girlfriend and nude model from Paris. She hates Gui’s sister, Yvonne. Suzette wants Gui to marry her and they have been fighting all afternoon here at the inn. Everyone staying at the inn heard her threaten Gui but couldn’t make out all the conversation.  Suzette is a stuck-up, self-important  _itch.

Well, ok. Quick question, how does one dress as a Parisian nude model?

I figured my safest bet (and one didn’t actually require nudity) was to go for a 1940s style dress and take advantage of the fact that I had my grandmother’s real mink stole hanging in my closet. (Don’t tell PETA.) 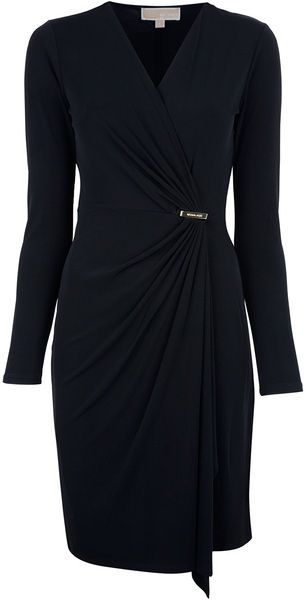 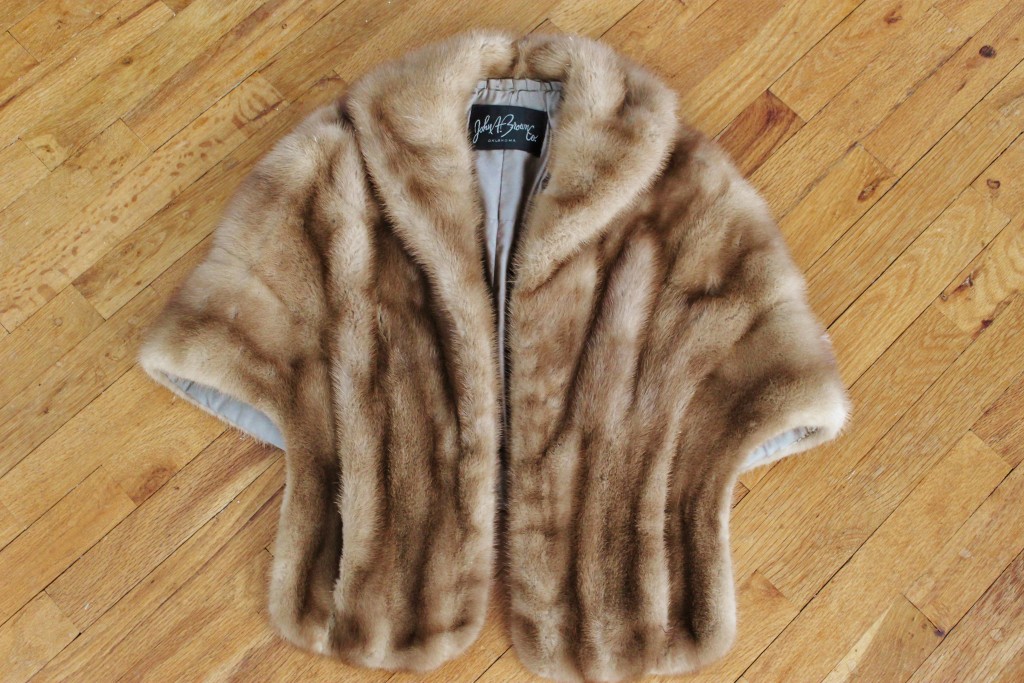 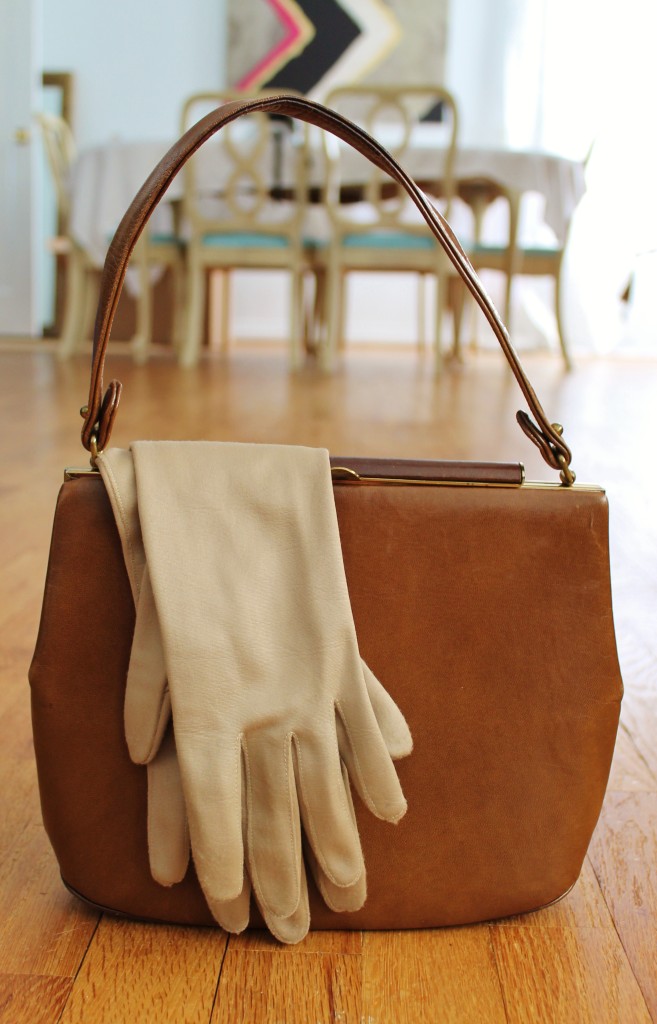 And some vintage costume jewelry that belonged to my other grandmother: 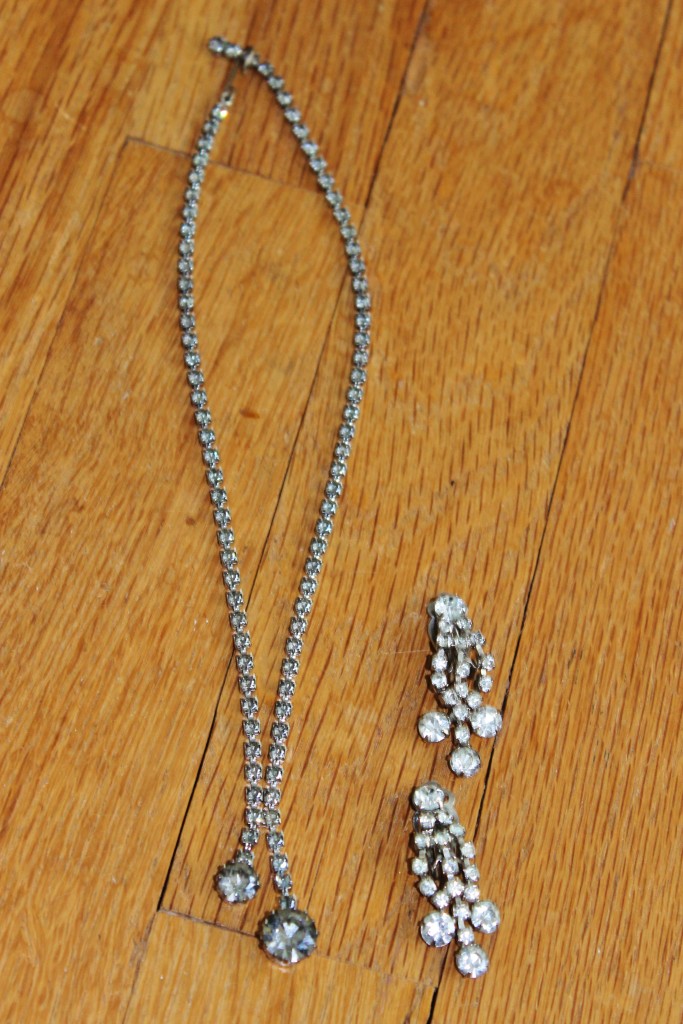 Added some brown peep-toe pumps and I was good to go! (I’d show you a photo of those but they’re a bit scuffy these days! Use your imagination.) 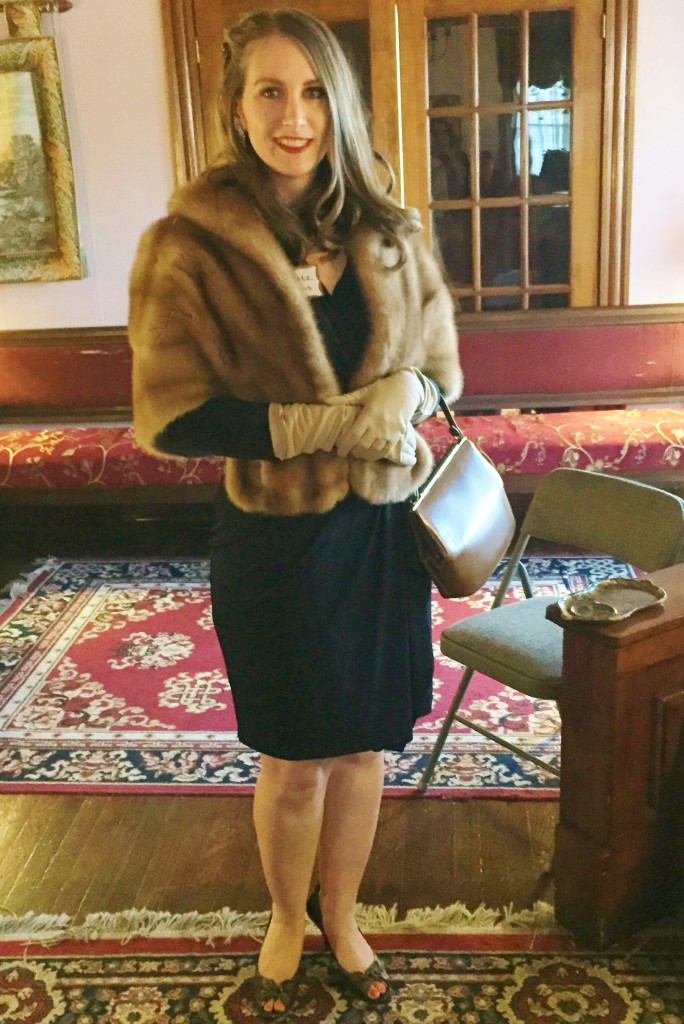 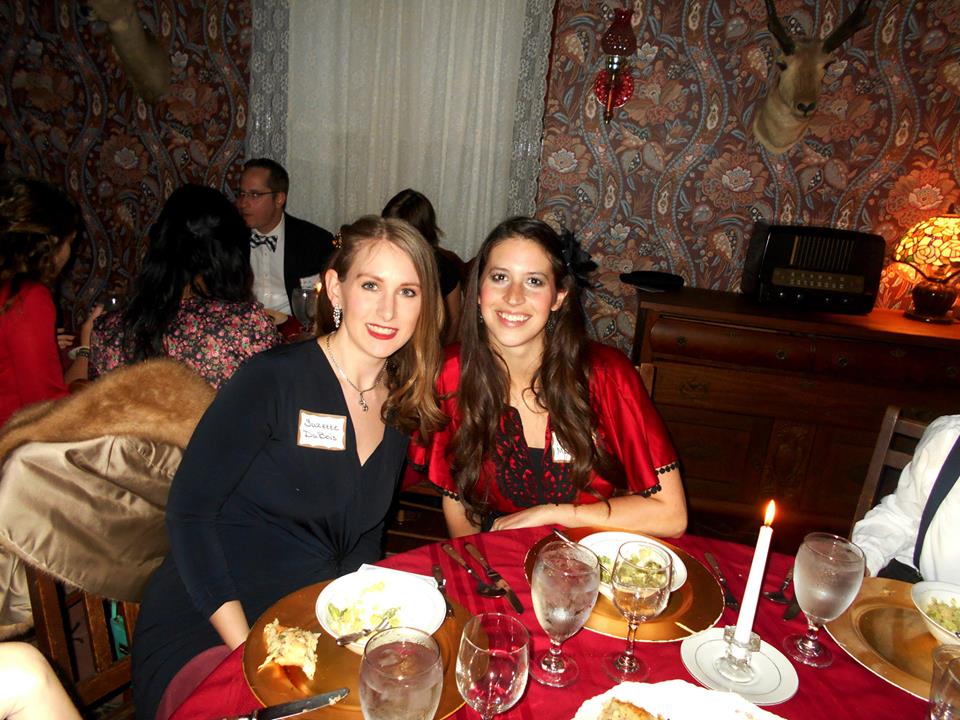 My friend Stephanie and I over dinner. Her character was of South American descent. (This was a very varied cast of characters.)

You were supposed to stay “in character” from the time you arrived at the inn and some people took this very seriously. Like this lady, “Jane”: 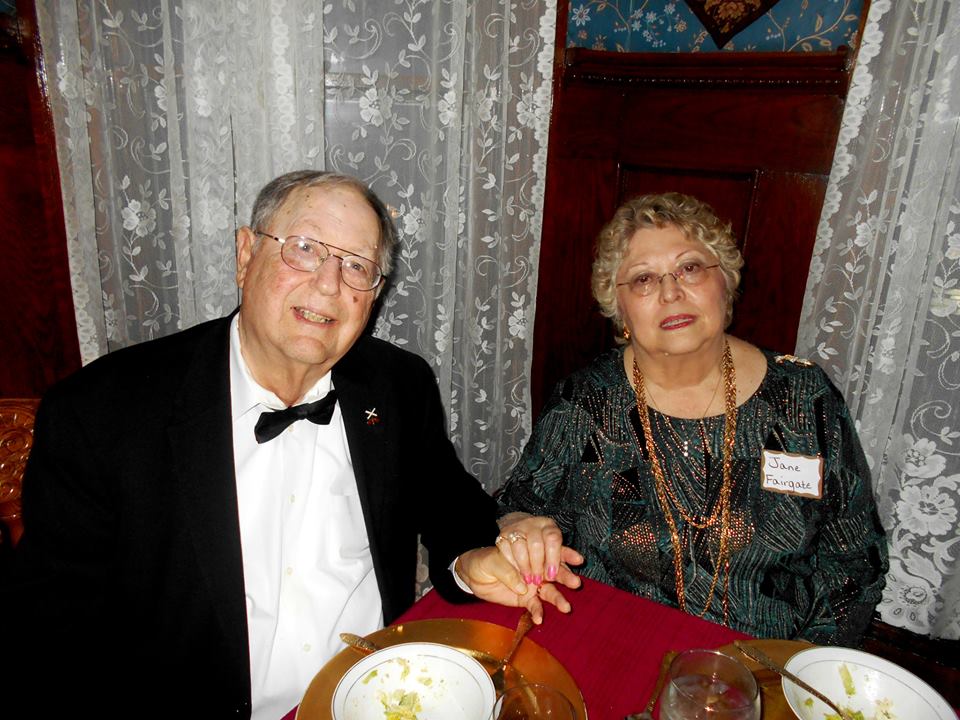 She spent her evening glaring at people (myself included) and she’d occasionally walk by me and say “I know who you are”, and pull her husband away. Oh, so much awkwardness that night. So. much. 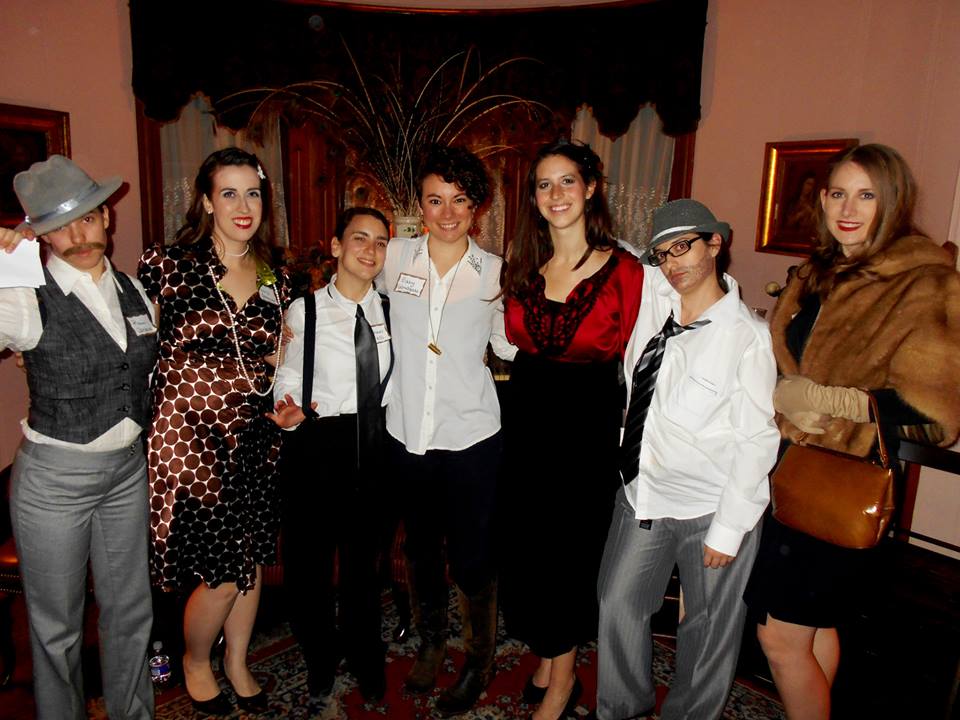 A few girls had to dress as men, so I definitely got off easy on this one. Especially since I had everything I needed already!

And as for the dinner and murder mystery itself? Eh. I had more fun dressing up! (Big surprise.)

How to Wear Black Ankle Boots All Year Long 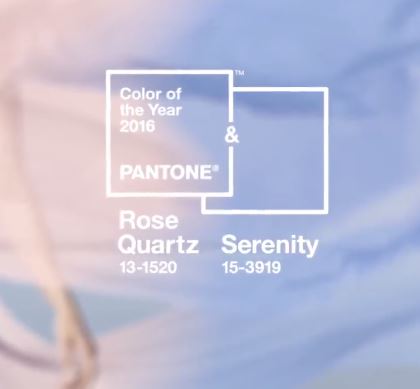 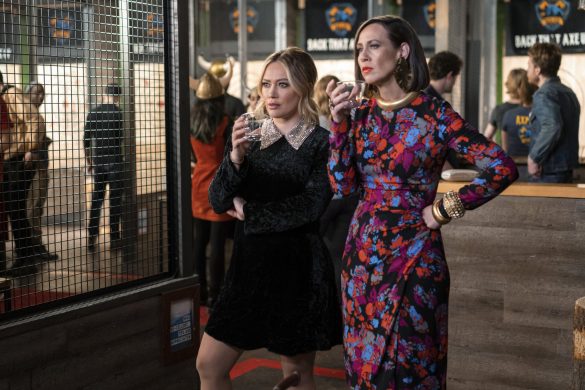 5 Television Shows to Watch for the Fashion 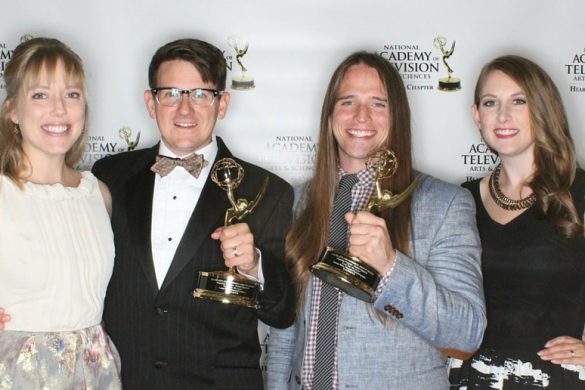 What I Wore: My Night at the Emmy Awards 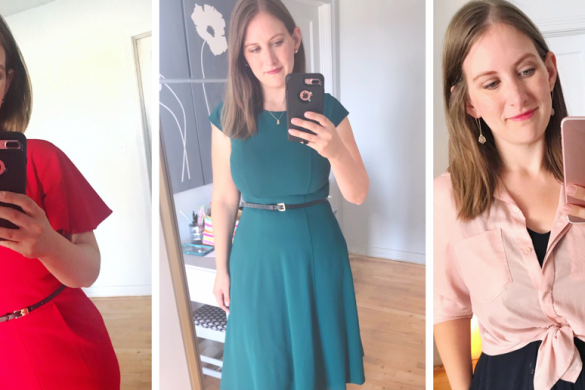 What I Wore: September 2019 Outfits I Loved 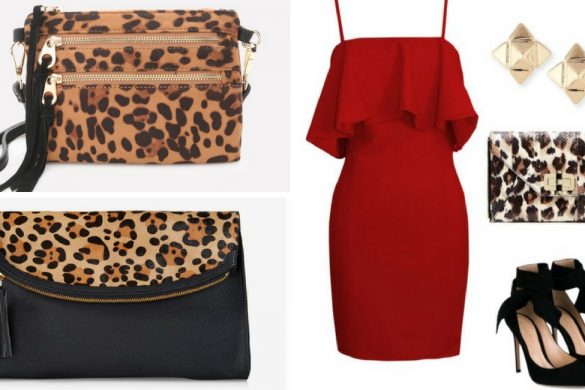 Style It: What to Wear with a Leopard Bag