I love to see the color of the year each year! And when Pantone announced Greenery as the 2017 shade my first thought was about my closet! While I don’t think I own anything in this particular shade of green, I’m sure that will change a bit over the course of the year. (Especially since it will be EVERYWHERE!) 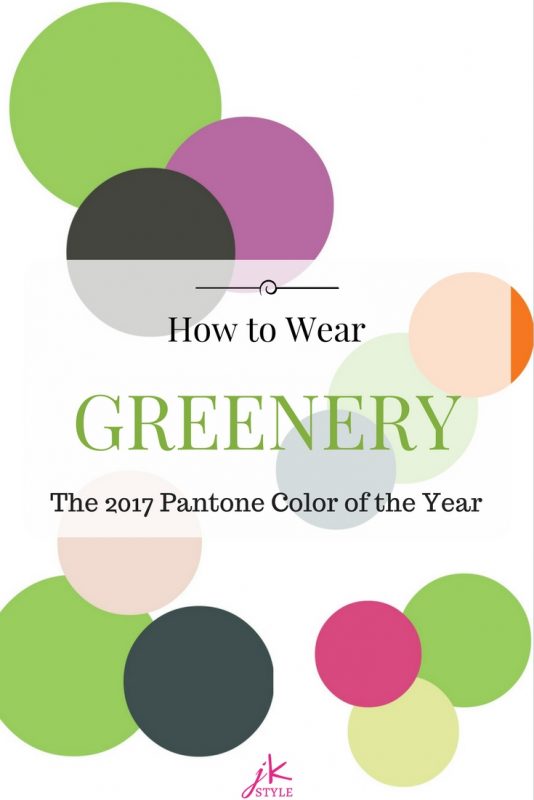 The Pantone site lists Greenery as “nature’s neutral” and I think that’s such a fantastic way to think about it! While you might not have originally considered this color something that would go with lots of other colors you wear, if you change your thinking and turn to the outdoors, everything is suddenly a possibility! A few color combinations I’m loving right now: 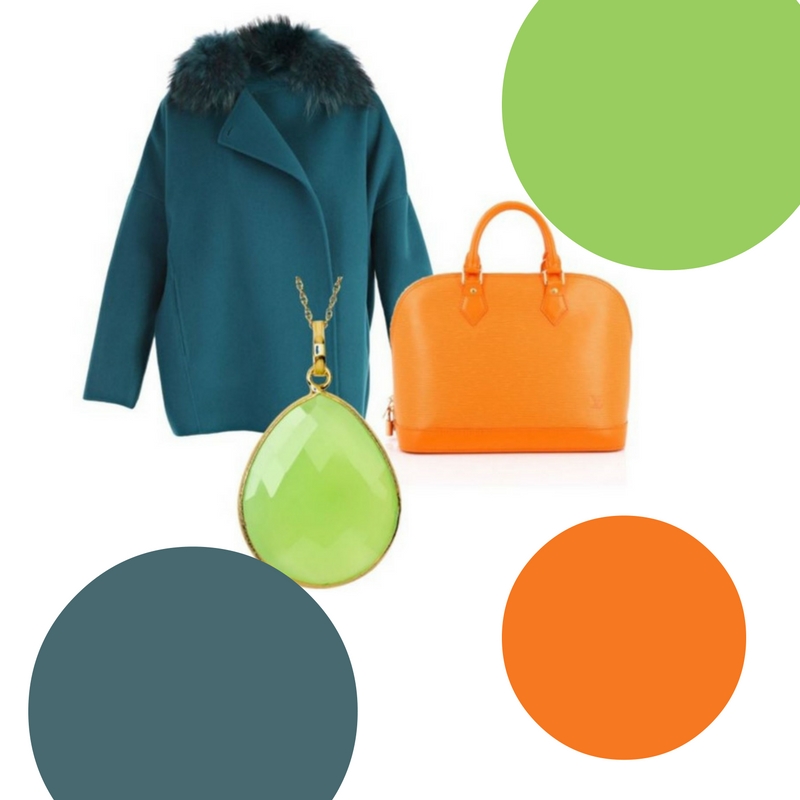 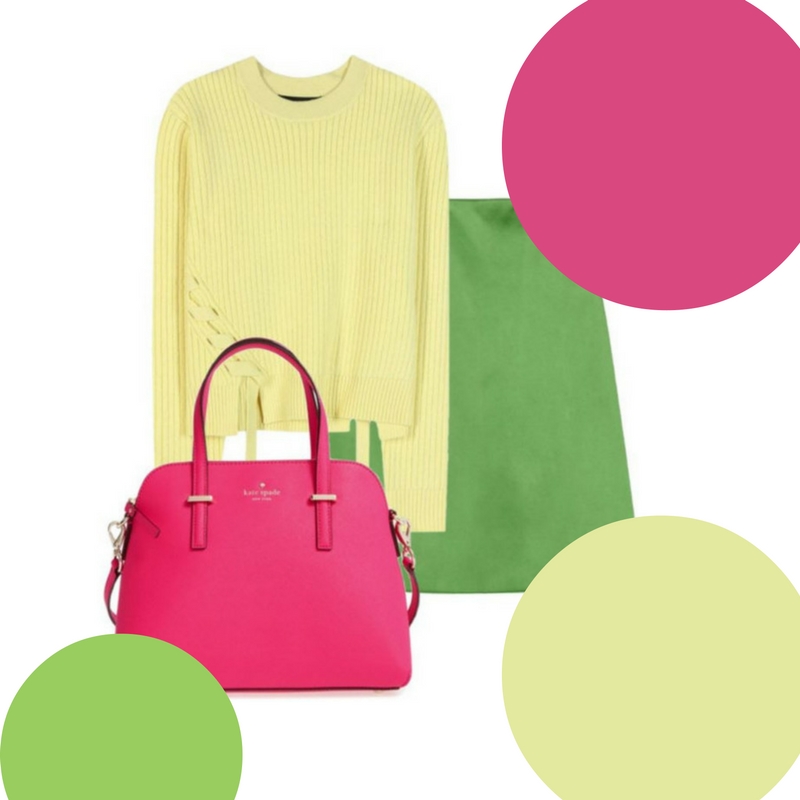 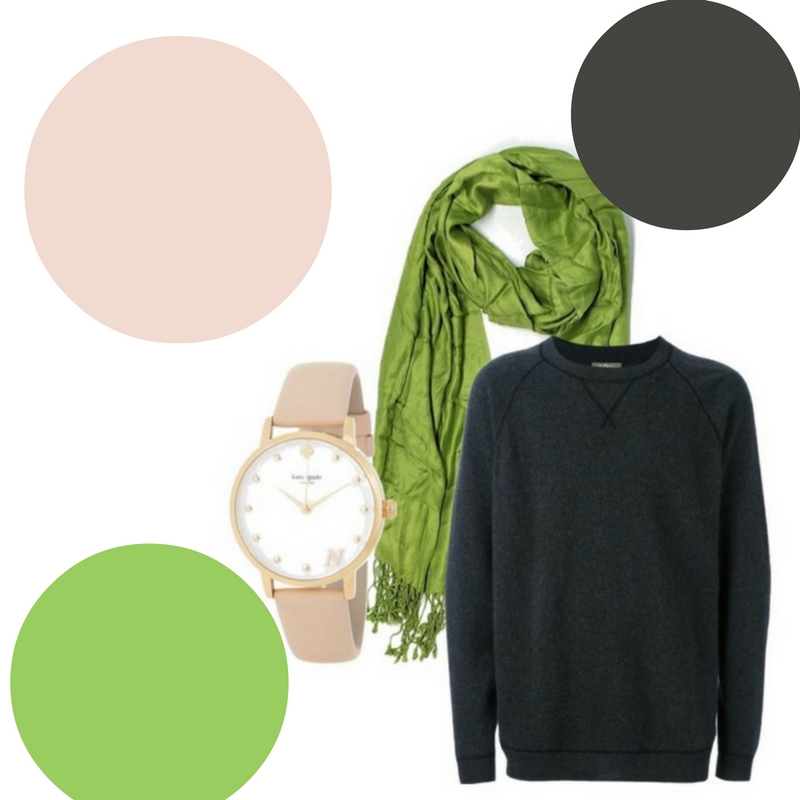 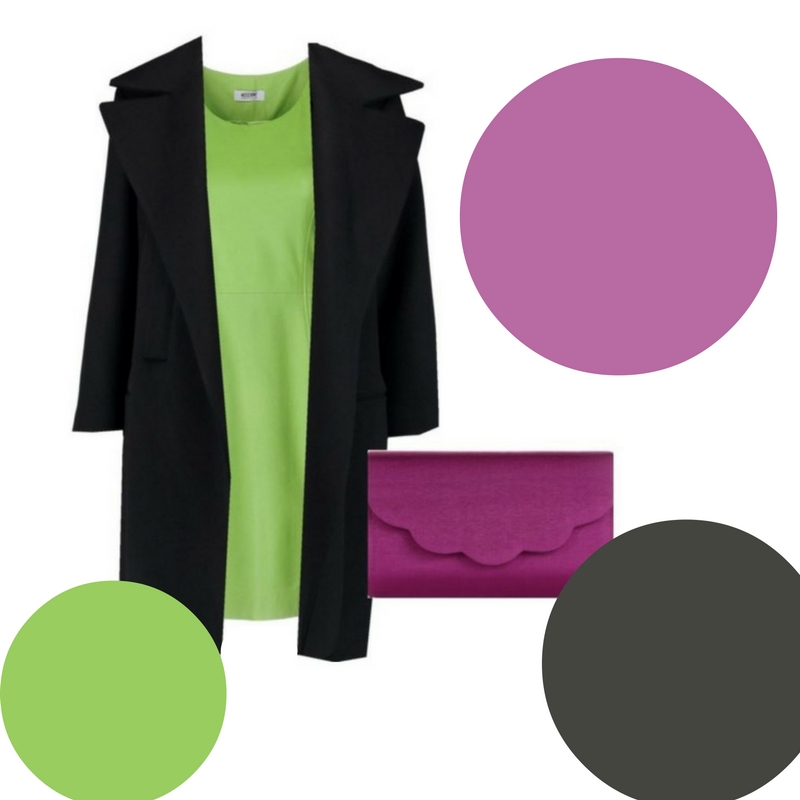 What do you think? Are you excited about Greenery in 2017? Already dreading it and eager for 2018? Tell me! 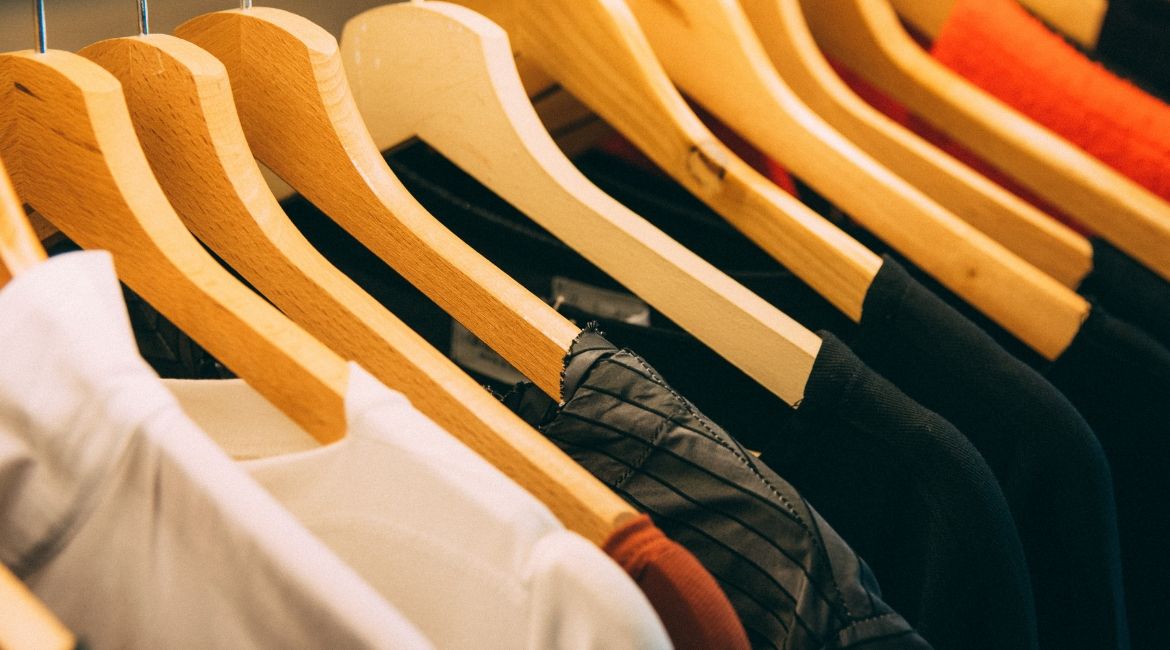 How to Wear, Style