I mentioned a couple weeks back that a friend from high school had opened a men’s clothing store, Maverick, OKC in the Plaza District. I wasn’t able to make it by until last week, but I’m so glad I did! 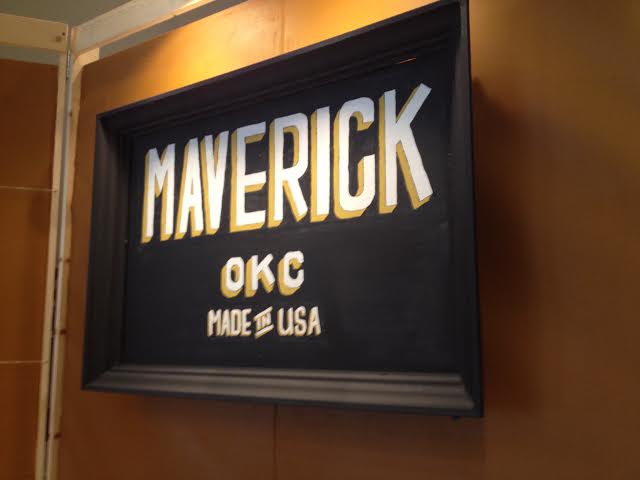 The owner, Eric, was one of my good friends growing up. Fun fact, we were both voted “Mostly Likely to Succeed” and “Best Dressed” our senior year. I’m gonna say he’s living up to those titles a little better than I am, but I do think it’s pretty cool, and very fitting, that I’m writing about his clothing store on my fashion blog. Seriously though, he’s always been one of my favorite people and I’m so incredibly proud of him!!

Not only does Maverick sell American-made clothing, they also offer vintage and hand-crafted apparel and home goods for the modern man.

(Pardon the photo quality, these are phone pics.) 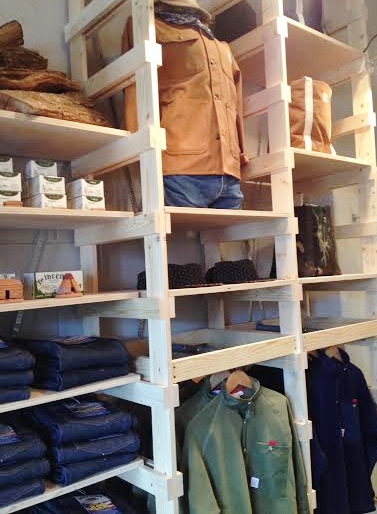 See those jeans? They’re from Round House and they’re made in Shawnee! 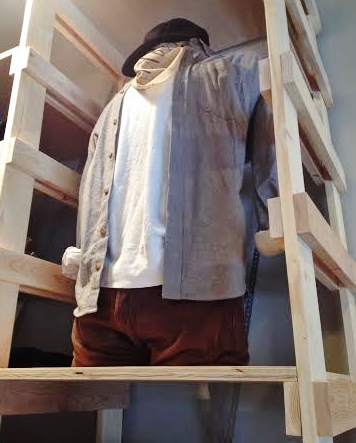 The store has a really cool aesthetic too. It’s got a minimalist vibe going while still feeling warm and friendly. And can we discuss the fact that Eric’s sister built those displays? Way to go, Emily! You’re pretty much my hero right now (it’s a major dream of mine to learn to use a table saw!). 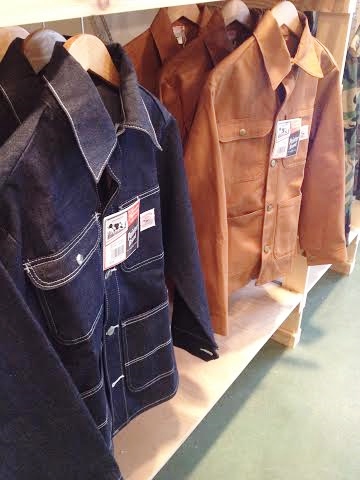 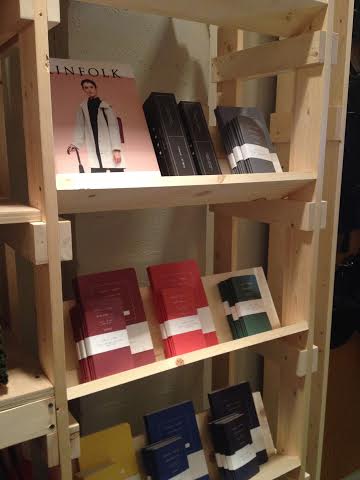 This is a good example of the types of unique products Maverick carries. See those notebooks? They’re from a company called Public – Supply that supports the creative arts at public schools with their profits. Each notebook lists the public school number on the back that you help fund when you purchase. How cool is that? 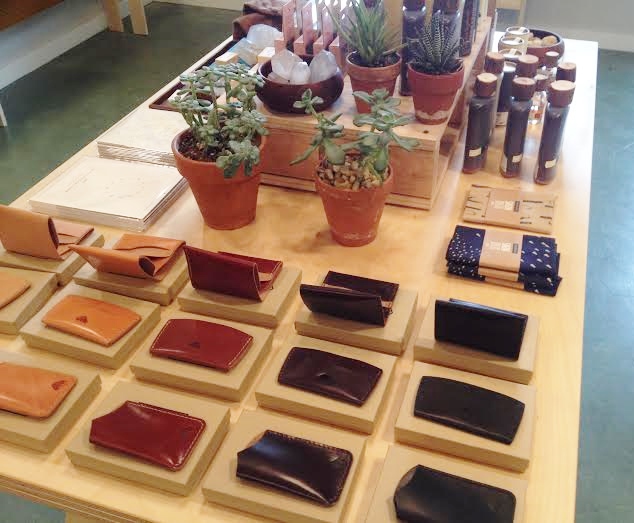 Eric’s done a great job of securing some great designers/companies for Maverick (Topo, Pointer, etc.) and I know he’s always looking for more American-made products to bring to the store. I’m pretty excited to see how things grow over the next few months. And I hope next time you’re in the Plaza District you’ll stop by! It’s definitely worth a trip!! 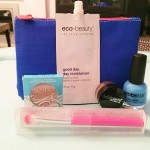 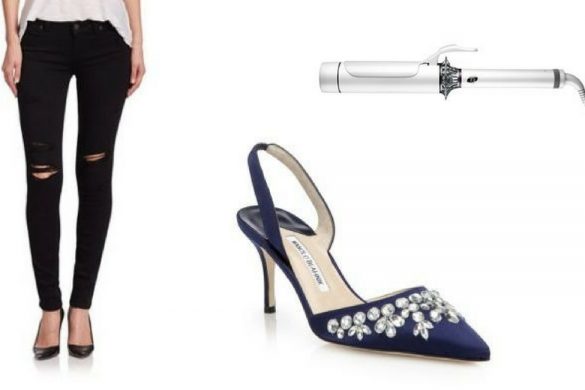 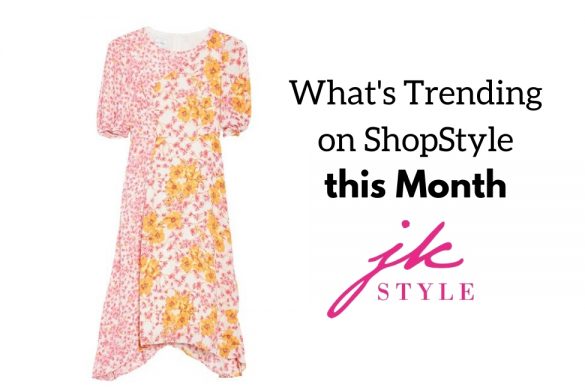 Here’s What People are Shopping for This Month 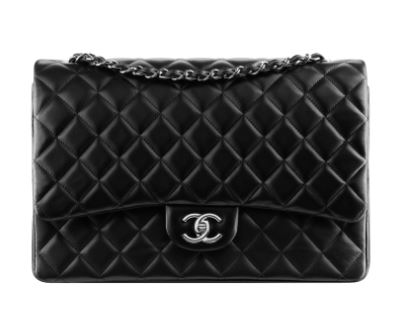 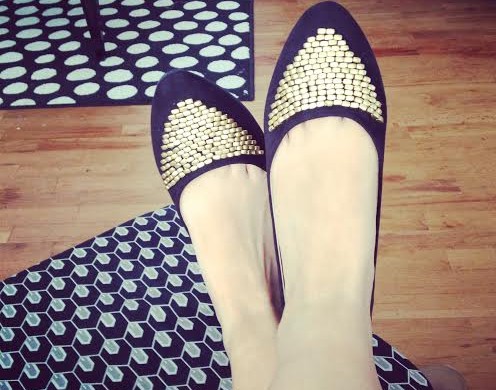 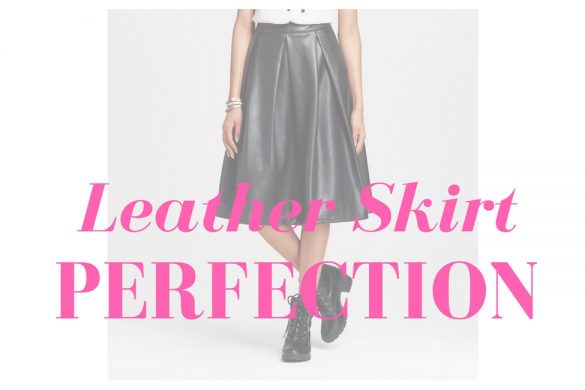 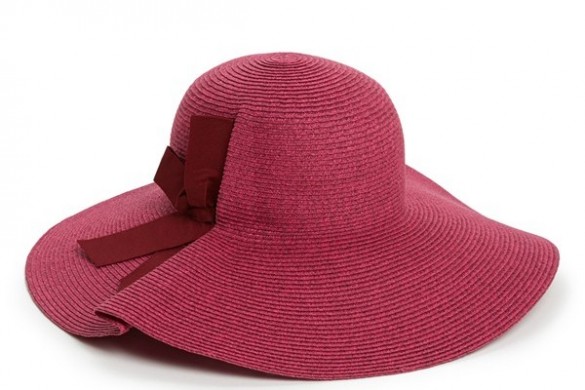