Another month has flown by and we are now a quarter through the year, yikes! Before I start thinking about how far behind I am on my 2018 goals and to-do list, let’s just get to my Friday Favorites for today! 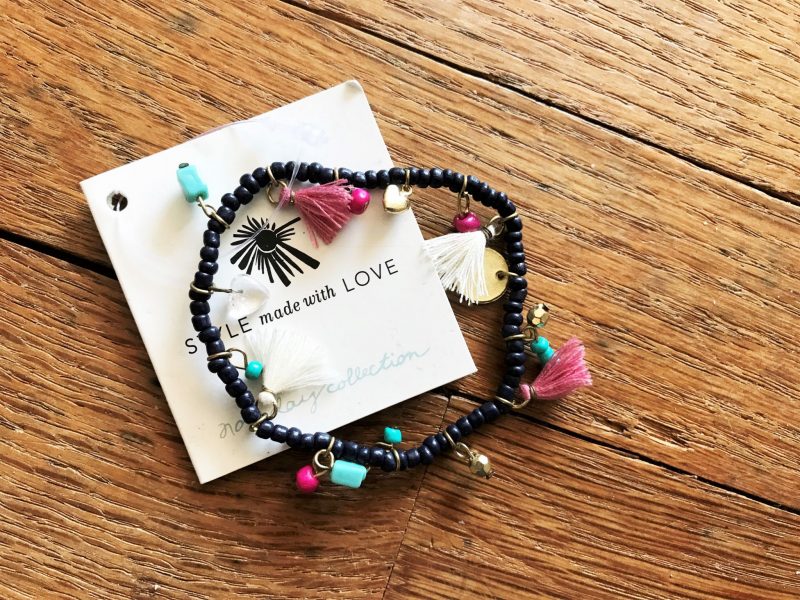 Have you entered my latest giveaway? One lucky person will win this fun little charm bracelet! Head here to enter! (And good luck!)

I know I don’t have much time until Indy can make his own decisions about things like clothing, that’s why I’ve got to do all the fun dress-up stuff now! For instance, putting him in suspenders and a bow tie for church: 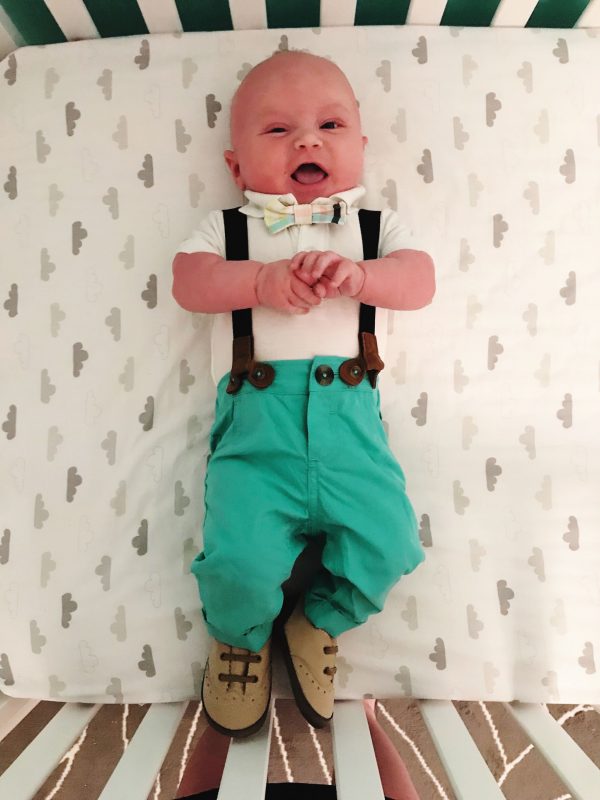 Or giving him bunny ears to wear at the church Easter egg hunt Wednesday night: 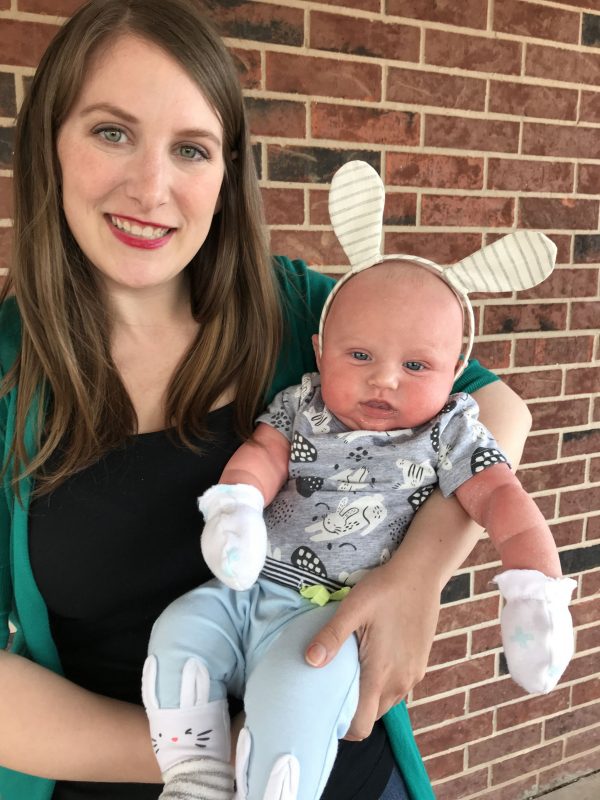 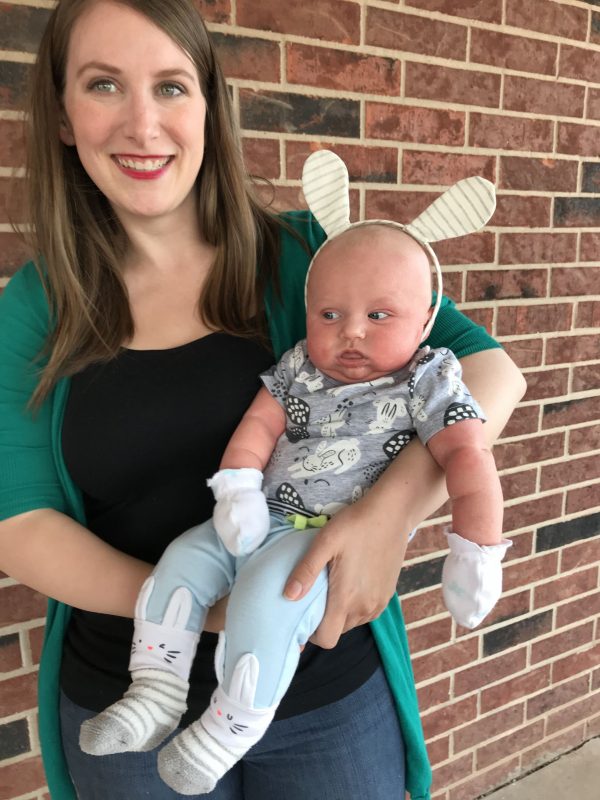 I promise, this kid is smiling all the time, just not when a camera comes out! (Or when he’s confused by things on his head!)

3. Trying this this weekend 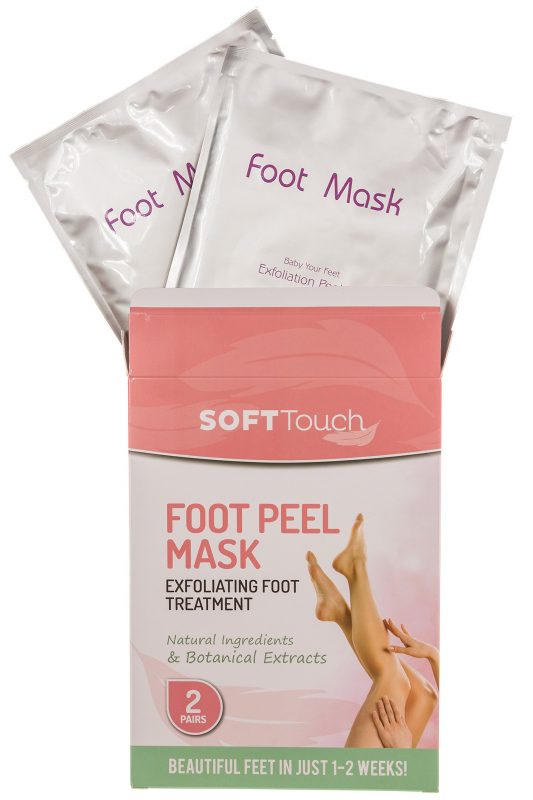 OK, so I’m not trying it, Brent is! I kept seeing reviews of this product (with crazy results!) and have wanted to try it. But, I’m actually going to have Brent try it first, because he has about the worst dry, cracked feet and heels than anyone I’ve seen!

Seriously, this is what he’s done to his side of the bed: 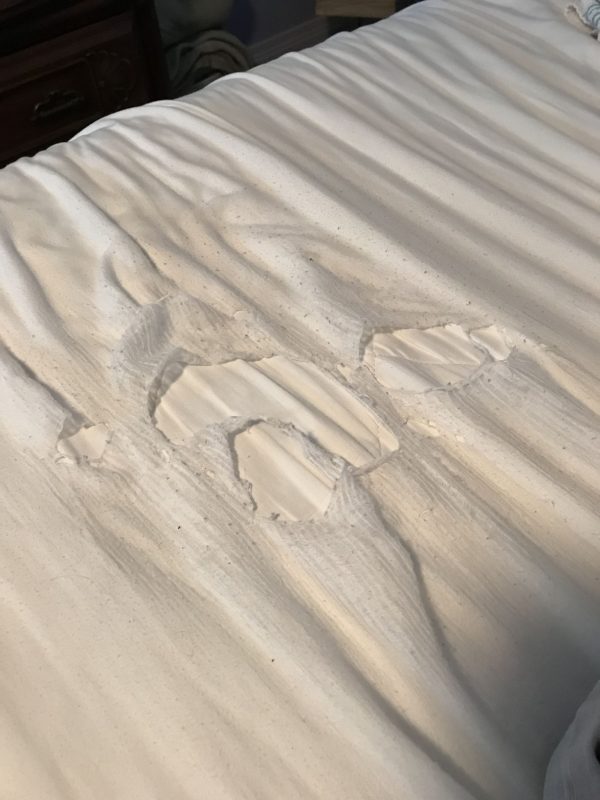 And if you’re wondering why we haven’t replaced the sheets yet it’s because we have multiple times and it’s just going to keep happening until we fix his feet! Come on foot peel, please work! (Look for a full review soon!)

My little brother, Marcus, wrote and directed a television pilot that was shot over the past couple of years and it’s getting a screening in OKC! If you’re in the area and want to come out on April 17 to The Tower Theater, please do! There will be a red carpet, screening of the pilot episode, and a Q&A afterward with cast and crew. 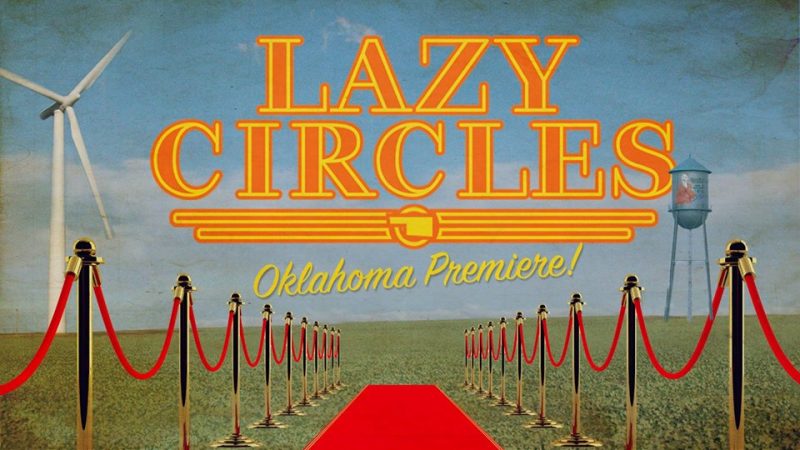 It’s a funny show based filmed mostly in the town we grew up in (and where I now live again), and my older brother, Lucas, plays several characters. I even have a little cameo in it! Actually, I was involved in just about every scene filmed as I did a lot of boom mic holding! And a little face painting too – but you’ll have to watch the episode to know what I mean! (One of the weirdest and most hilarious experiences of my life.)

The show has been entered into a few different film and television festivals around the country and it’s won an award at every one of them! (Best TV/Web Series, Best Actor: Comedy, Outstanding Comedy Ensemble, and Audience Choice: Best TV/New Media) You can find out more about the show and see a trailer here.

That’s all I’ve got for today, see you Monday! Have a happy Easter! 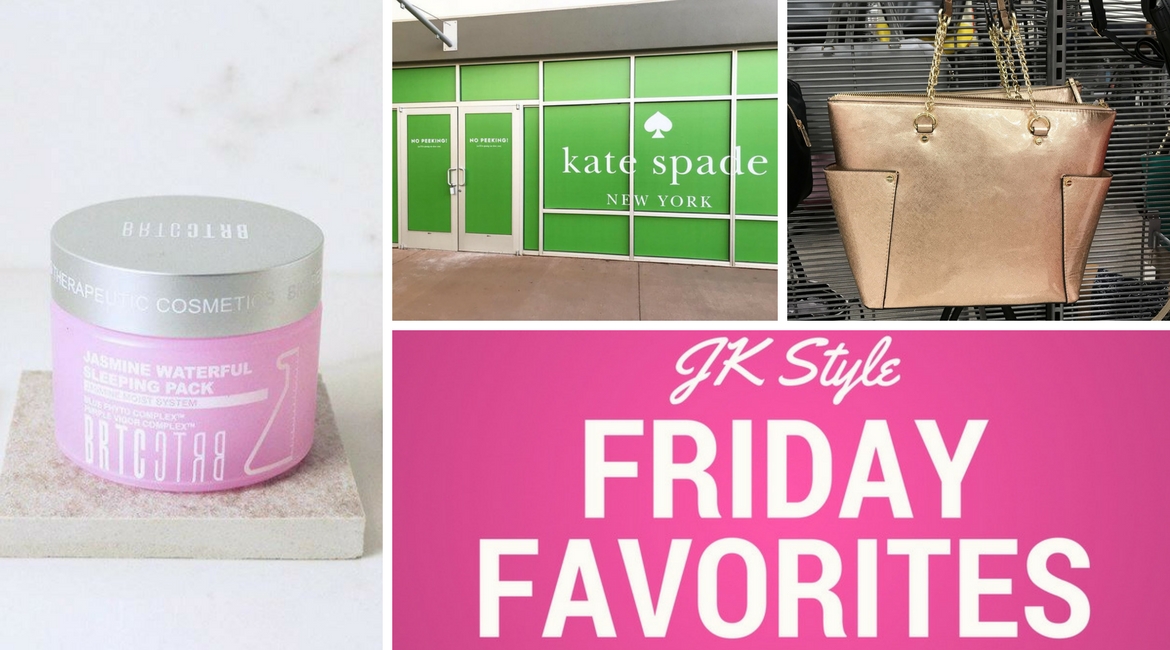 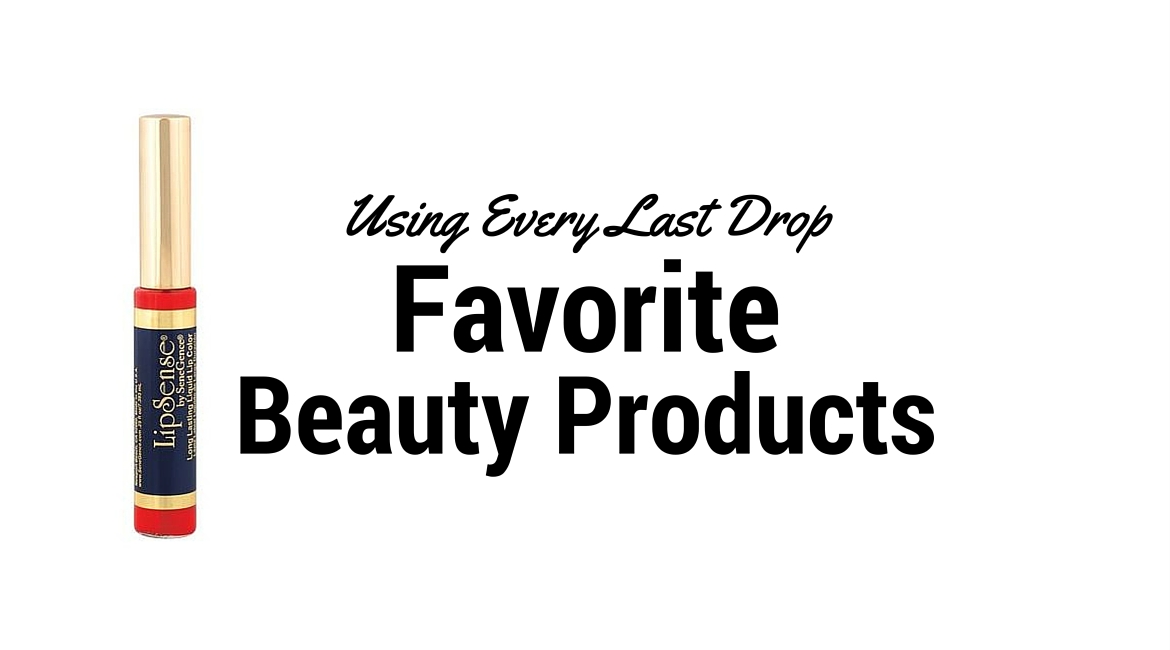