I don’t remember when I was introduced to eyelid primer, but I want to see it was sometime in the last decade. I quickly fell in love with those tiny tubes of sheer creams or gels. A swipe or two meant my eyeshadow would pop and last, and most importantly, my mascara wouldn’t leave me with black smudges all across my creases.

I’ve tried a few over the years, (and wrote about them too!) and while I’ve been pretty loyal to my favorite $2 e.l.f. version, I did get curious if there was something even better available. I had heard rave reviews for NYX’s Pigment Primer and decided to give it a try. Here’s how it stacked up: 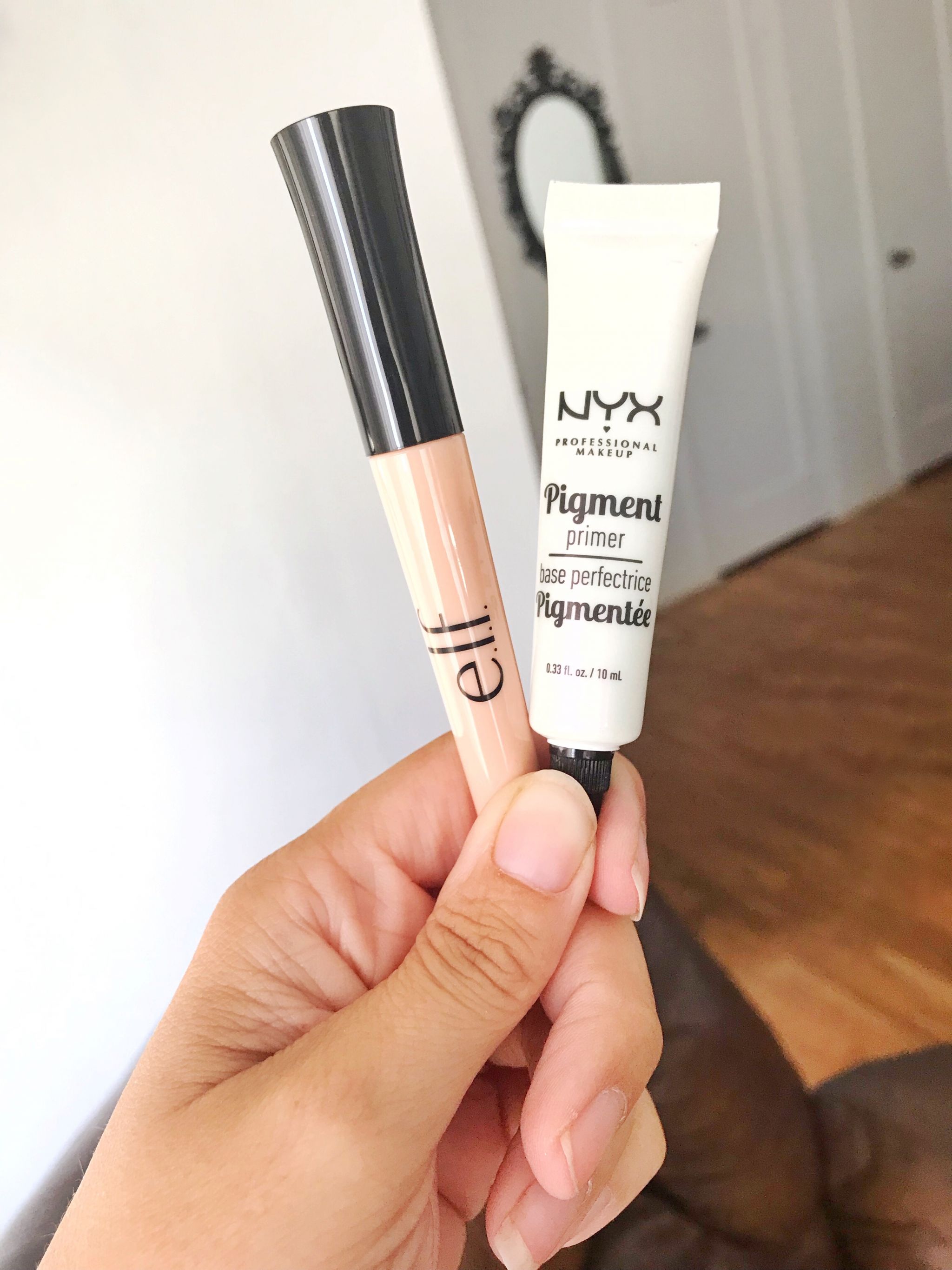 This post contains affiliate links meaning purchases made from included links may result in my earning a small commission at no cost to you.

Both are pretty easy to apply. NYX requires you use your finger (though I guess you could use a sponge or brush) and the e.l.f. primer comes with a wand. 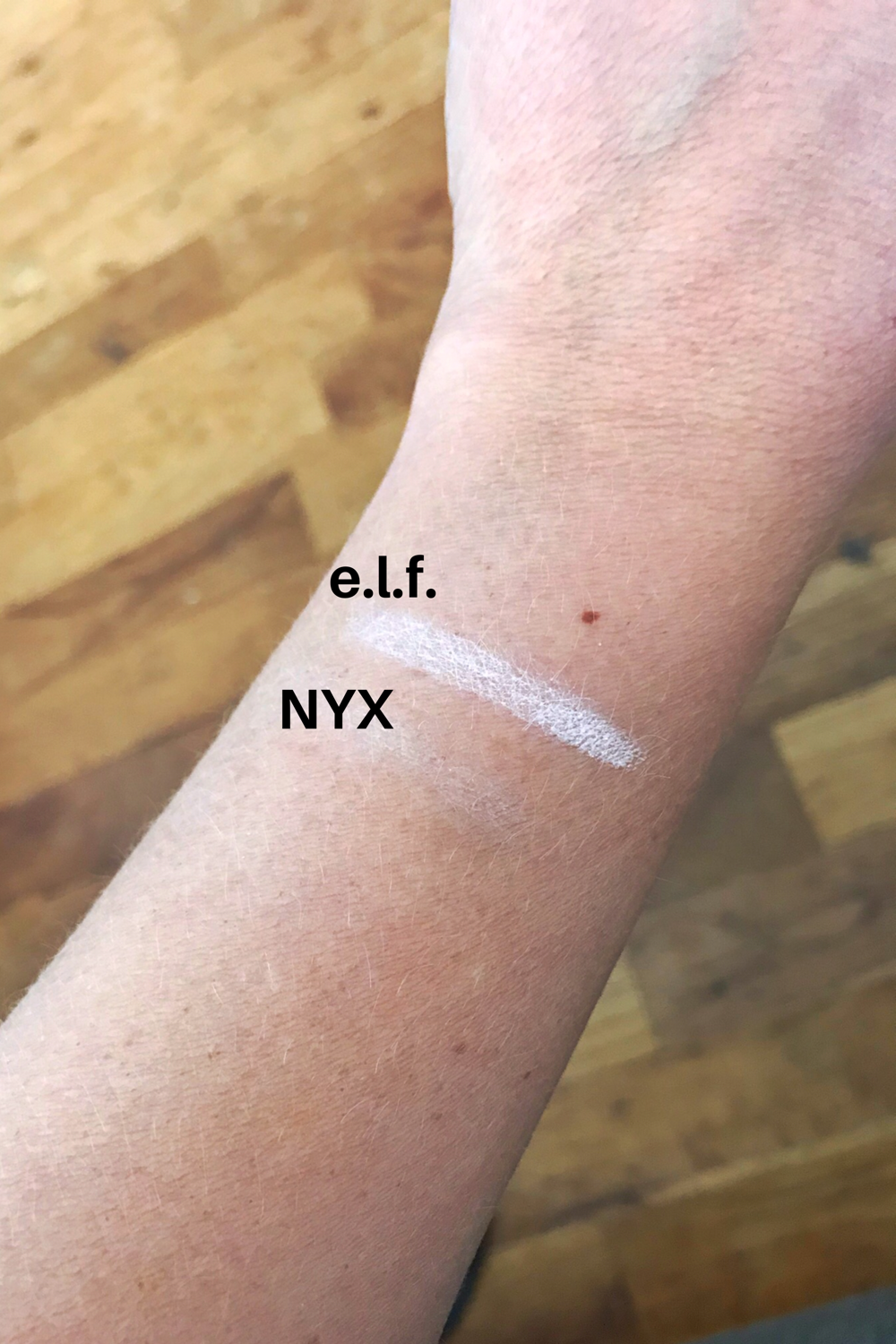 As you can see, the shadows do look a little different with each primer. The shadow with the NYX primer looked most similar to the shade on it’s own, but the e.l.f. primer gave it a much deeper saturation. 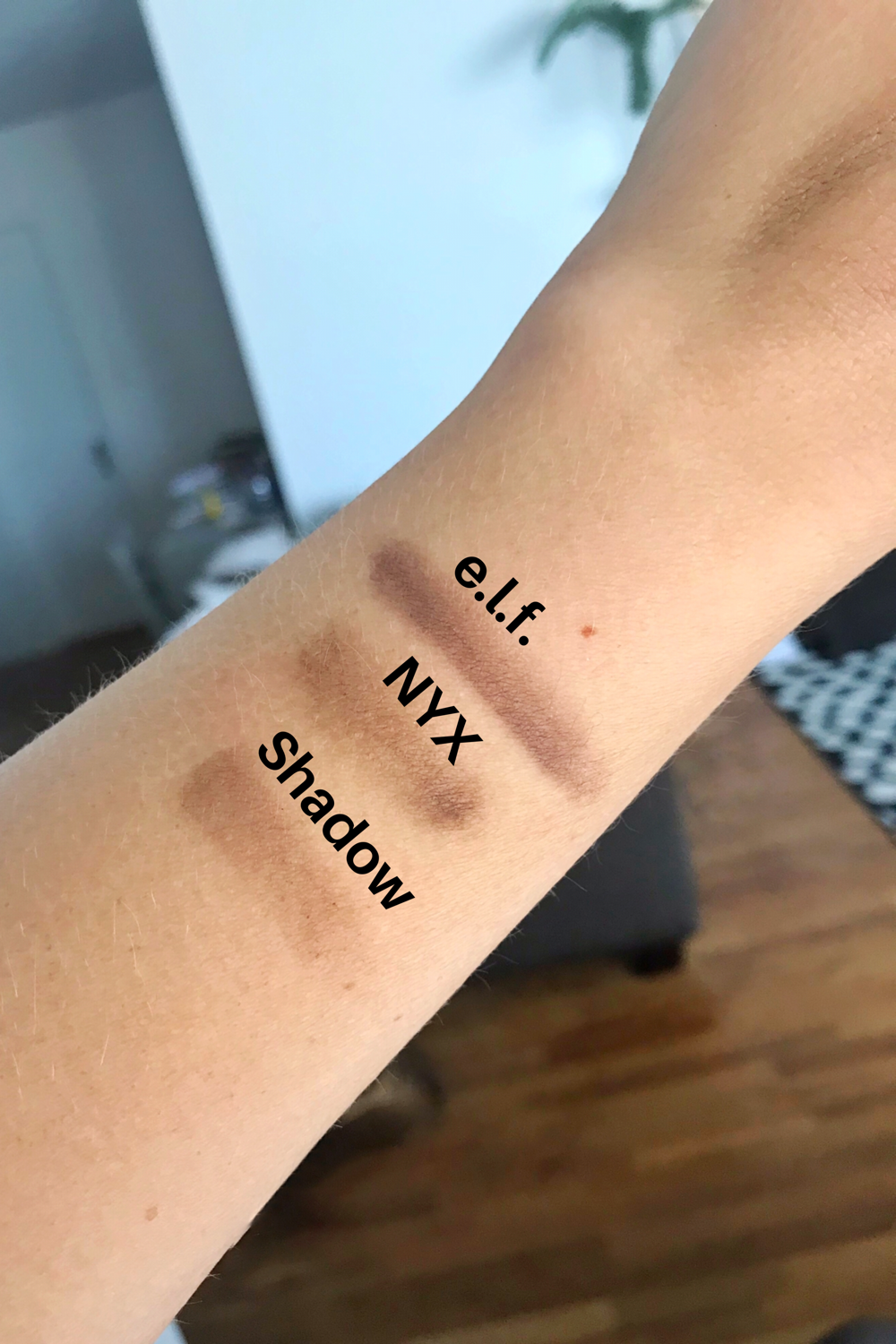 Pretty soon after apply the primers and shadow I gave my arm a good rub to see how the shadow held up. The shadow over the NYX primer really faded. The e.l.f. didn’t budge.

I’m all about the fast bedtime routine so if I have to work to remove it, no thank you. Both shadow/primer combos removed easily with a cotton pad and Micellar water, though the NYX might have been a little bit quicker.

Since I’ve been using the NYX product most recently, I’d say it lasts longer than the e.l.f. primer. I think the wand makes it dry out a little quicker than the NYX tube.

For me, e.l.f. is still the winner. I’d certainly use NYX in a pinch but I think I like the wand application and color saturation I get with the e.l.f. product. And the $2 price tag means even I do have to replace it a bit more frequently than the other, it’s no big deal. I’ve been using the e.l.f. primer for years at this point so I think I’ll stick with it!

How about you? Have you tried either? Or have a favorite I haven’t tried? Let me know! 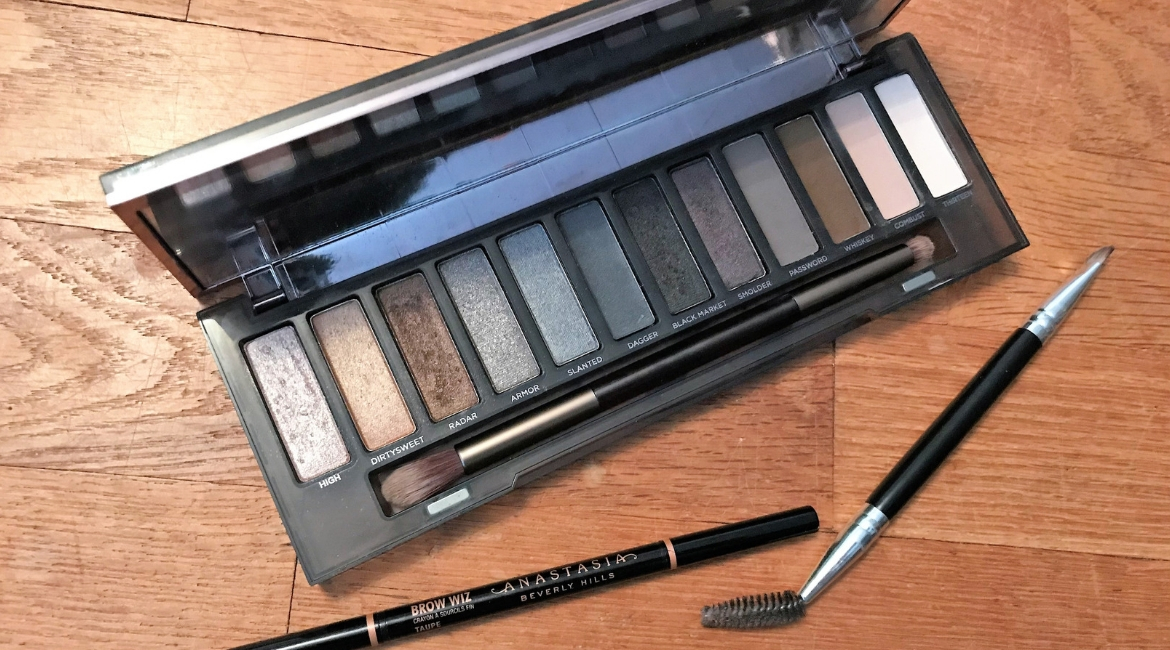 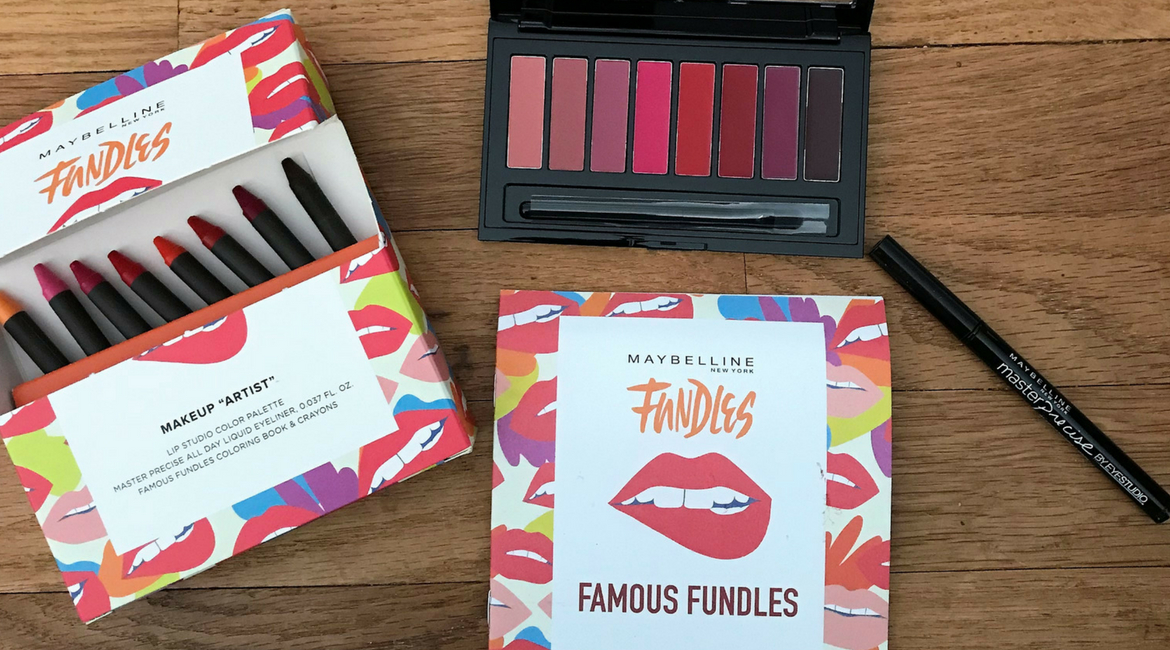